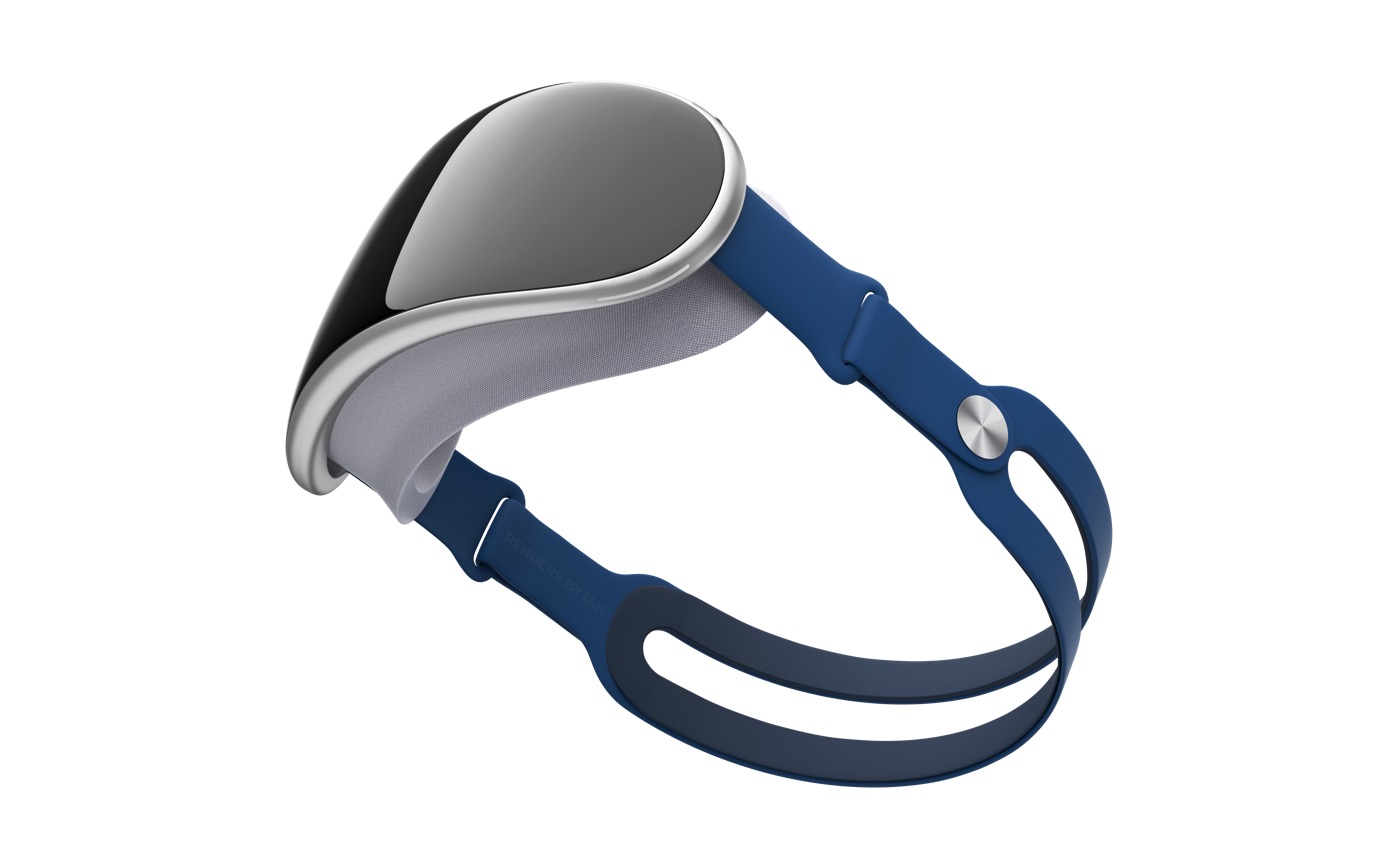 Apple’s AR / VR headset, due for release in 2022, will be entitled to three screens according to Ross young. The analyst specializing in screens has often had good information about Apple.

Sony recently introduced a 4K display with 4000 pixels per inch that can be used in virtual reality headsets. Ross Young suggests that this screen could have been designed specifically for Apple’s future product. The slab is 1.4 inches.

At the same time, the choice of a complementary AMOLED display is interesting because the existing headsets do not have it. This is explained in particular by the pixel density which is too low. In Apple’s case, the low-resolution AMOLED display could be used for peripheral vision.

There is no precise information on the price yet, but the analyst expects it to be quite high given the screens used. He is betting on a price of several thousand dollars. Previous rumors had suggested a price around 2000/3000 dollars.

Apple is expected to announce its unisex headset sometime in 2022. Rumors suggest that marketing won’t do right away. Apple would like to leave some time for developers to create applications and different uses.