Annoying problem should finally be solved 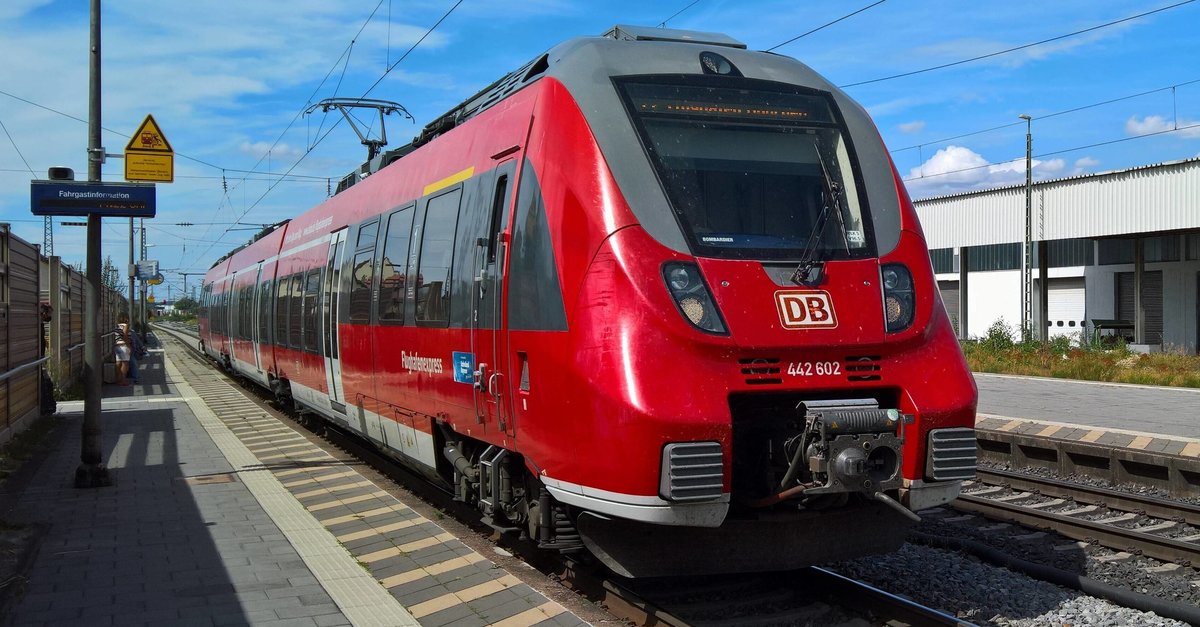 We’ve all probably cursed the Deutsche Bahn because the train is late and you end up having to sit in the aisle again. Now a new tool is to optimize rail traffic and provide more transparency and comfort.

It is not always easy for those who want to set an example and switch to public transport more often. Just the Deutsche Bahn doesn’t necessarily cover himself in glory when it comes to punctuality and reliability goes. That should change now. A pilot project is intended to provide more structure in regional transport.

The aim is that the passengers find a seat fasterwhereby the Rail transport generally more efficient should be designed. According to Deutsche Bahn, the lengthy search for a seat, which often leads to overcrowded carriages, is one reason for the frequent delays. What the ad will look like is not yet clear. The utilization is either shown according to the traffic light principle or in the form of person pictograms. Measurements are taken using scanners on the train doors or light sensors that count people getting on and off.

A new utilization display is not the solution to all problems

The pilot project will start first in the Hamburg and Stuttgart S-Bahnthen in February on the regional trains running between Hamburg and Luebeck run. From April and May, travelers can use the new tool in the S-Bahn im Rhine-Main area and Berlin testing. It is not yet known whether the display will also be used for long-distance traffic in the future.

The board member for digitization and technology at Deutsche Bahn, Dr. Daniela Gerd tom Markotten said: “With the intelligent occupancy display, we are making our passengers’ everyday lives noticeably better. Only if local transport is comfortable and reliable can we get even more people excited about the climate-friendly railway.” The improved overview of the capacity utilization of the trains should also operational processes of train traffic optimize.

But whether “more people will really be enthusiastic about the climate-friendly railway” remains questionable. Sure: Assuming the system would work perfectly – which is doubtful given the rather sluggish digitization at Deutsche Bahn – it would perhaps minimize the problem of unpunctuality. But one as well big problem is the pricing policy, which prevents many (environmentally conscious) people from traveling by train in local or long-distance traffic – this was also shown by a survey on the 49-euro ticket. Traveling by train is increasingly becoming a priceless luxury and that should not be a means of transport intended for the general public.