The week is over, so it’s time to look back at the updates that came out last week. DroidApp lists the updates of week 40 in the Android Update Bulletin.

This week there was the official release and announcement of Android 12. It was the final version, which we expect on the first devices in a few months. We have listed the update plans from manufacturers for you in the Android 12 Update Overview. In addition, Oppo has announced its new update policy in the past week.

In recent days, the necessary updates have been released for the various devices. As you are used to from us, we list every week which devices have been updated in the past few days.

If a device is missing from this list, please leave a comment under this message or by mail, so that we can add it to the overview! 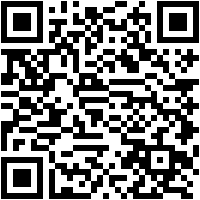