Android Auto is about to fundamentally change its appearance 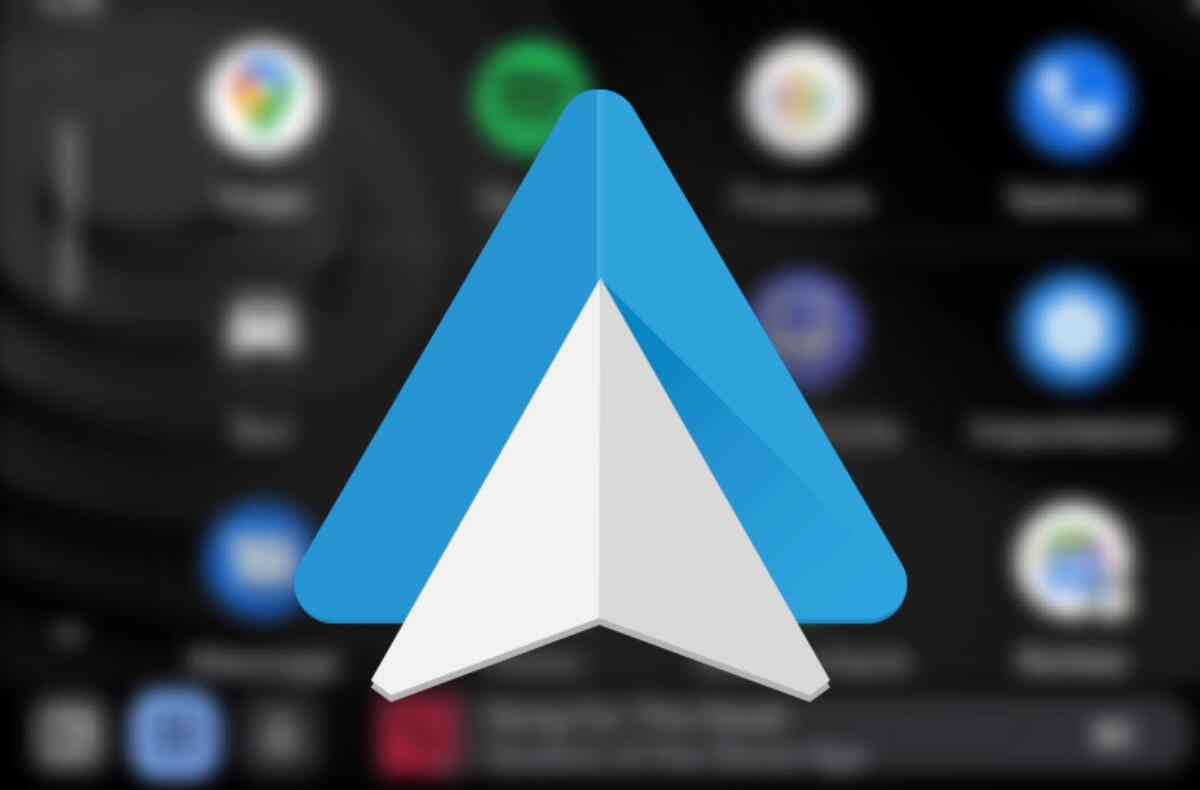 The popular Android Auto environment, whose primary mission is ported control of selected mobile applications and tools on the car screen, is likely to undergo a very useful change. According to the analysis of the latest beta version, it will be, for example redesigned bottom panel, which should contain, in addition to opening the menu with applications or listing notifications, also at the bottom left button to call up the overlay card. This would quite change the current character of the whole environment, which provided for running applications only in full screen, and similar multitasking was foreign to him.

These overlay cards affects, for example, music controlwhich you may have when navigating in the background while running from Spotify, YouTube Music or other services. One of the most used features, which probably scores the most behind Maps for Android Auto users, could soon be possible control on the side of the screen. The current state is that in addition to the application icon, the bottom panel contains buttons for skipping to the previous and next song and play / pause. In the new coat, the buttons would be a little more accessible.

In addition to this graphic innovation, it also turned out that the developers are preparing a way to Android Auto download more wallpapers from internet. When setting the environment, it will probably also be possible to choose which side of the car the steering wheel is on. We can probably expect a gradual transfer of the visual to the new Material You style.

How often do you “switch” music in the car?