A new form of connection between Android and Windows is approaching 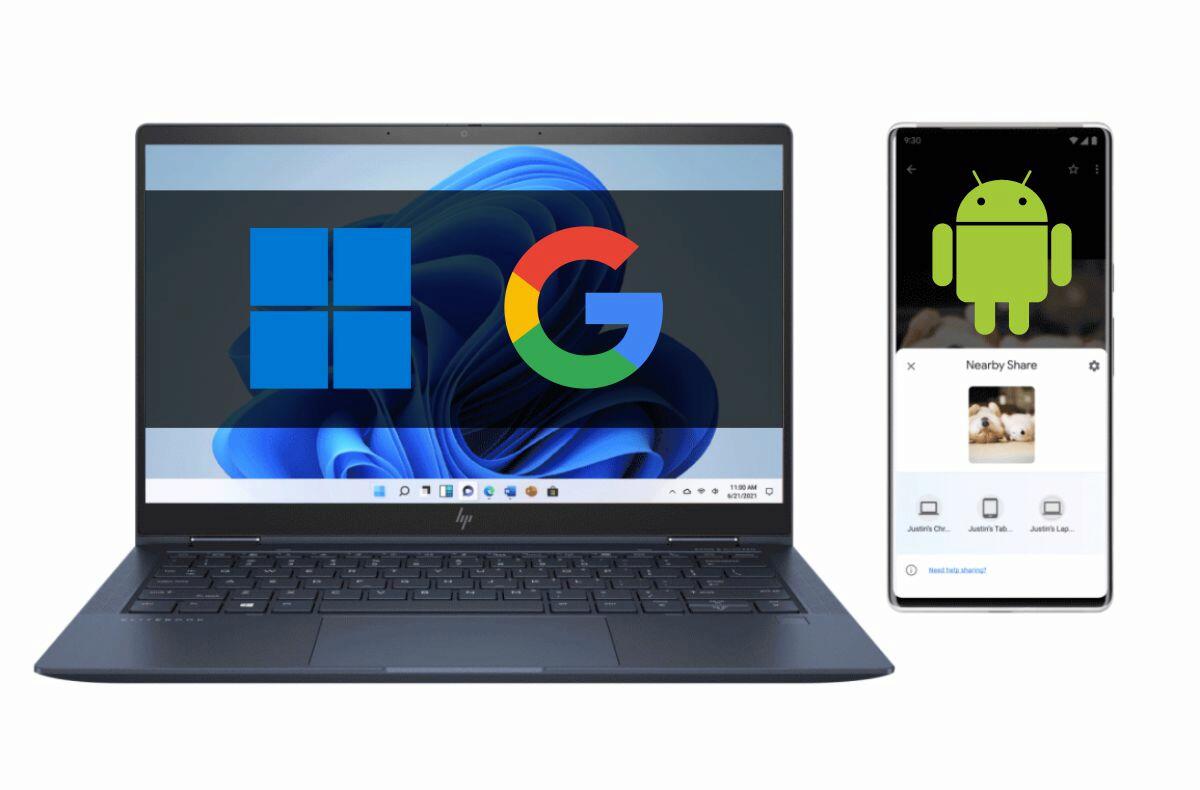 As part of the global technology conference CES 2022, the American Google announced immediately several innovations in its applications and services. These include, for example, a new option for unlocking connected devices to each other or, for example, fast transfer of settings and preferences between Android phones and Chromebooks. This news will also be about communication between the computer and the phone. Google entices you to advanced collaboration between Android devices and Windows computers.

As we know from the past, thanks to the cooperation between Microsoft and Amazon, a unique native application store is heading to Windows 11, and Google is already expanding its Play Games environment to this system. So what’s next? Communication skrze Google Fast Pair Service (GFPS), which already allows you to quickly connect headphones and other Bluetooth devices, for example, make it easier to control your phone through a computer. For example, Bluetooth device management, message synchronization as well as file sharing via Nearby Share.

When clicked, the animation starts …

The American company has already started the development and implementation of these options in cooperation with Acer, HP and Intel. The first computers should be able to do so this year. The new features are reminiscent of those already available through the My Phone app and the Windows Link service on Samsung phones. Even further in this area is Huawei with its ecosystem. However, Google obviously wants to go the more open way and will probably make the news available on Android widely.

how often do you connect PC and phone?