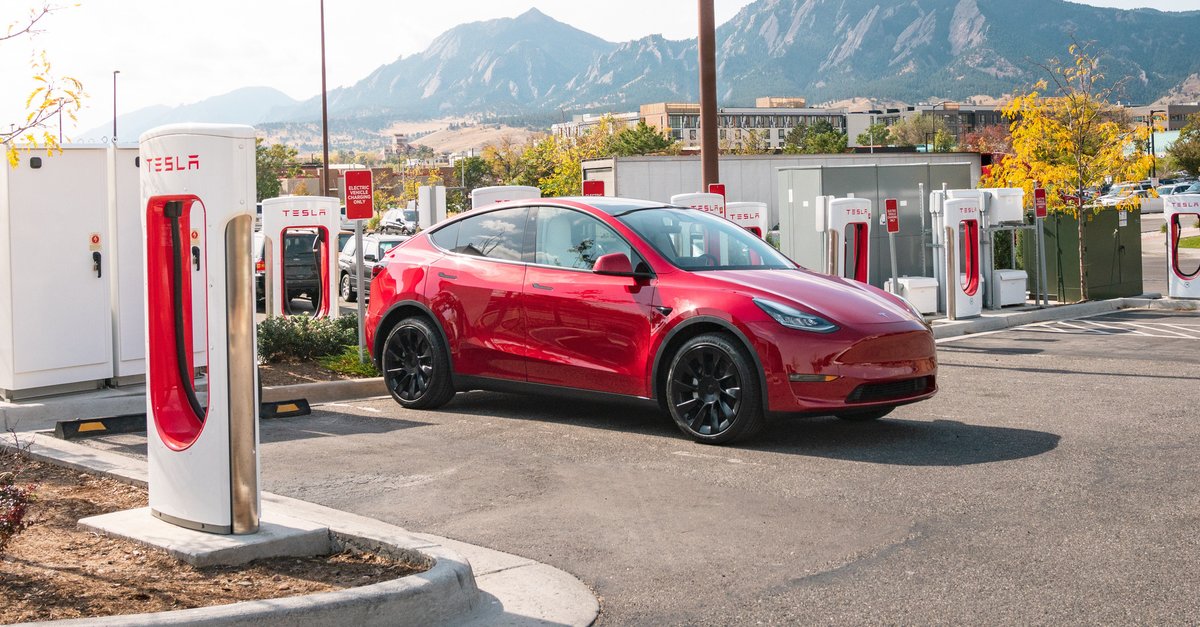 Tesla has set high goals for 2022. When it comes to autonomous driving, the California-based e-car manufacturer finally wants to make long-promised progress. Production should also set new milestones this year.

Autonomous Teslas: will it really be that time in 2022?

Charging times and infrastructure have been Tesla’s real hobbyhorses for several years now. Here the former pioneer in the field of e-cars can still maintain its lead over the competition. With the long-promised autonomous driving, however, it looks different: Tesla boss Elon Musk has it next postponement announced and is now holding out the prospect of a start this year.

If you stick to the CEO’s plan at Tesla this time, it should be so far in 2022. According to the current status of 2022, the software for autonomous driving “Full Self-Driving”, which is already in beta test, should be able to drive safer than the average driver, as Musk recently announced in an interview (source: YouTube / Lex Fridman).

But Musk has now learned to be careful when it comes to promises of this kind: When asked about autonomous driving on Level 4, he replied: “I believe it looks quite likely to be next year “. Lex Fridman, an expert in autonomous driving at the renowned MIT, conducted the interview with Musk shortly before the turn of the year.

Tesla will reach the million mark in 2022

While self-driving Teslas are once again a long time coming, the manufacturer has other successes: Last year, Tesla stated that it set a new delivery record. 936,172 Teslas were handed over to their new owners in 2021 (source: Tesla).

Fun facts about Tesla: do you already know them?

In addition to the quarterly record of 308,600 Teslas delivered or 305,840 built, the next major milestone is now within reach. Tesla continues as before, The number of one million e-cars sold in 2022 should be secured – and that at a time of global production problems, in which many other car manufacturers have to accept significant declines. On the way to the million, the delayed German Gigafactory should play an important role as soon as production can start there.