ZTE showed a new generation of sensors under the display 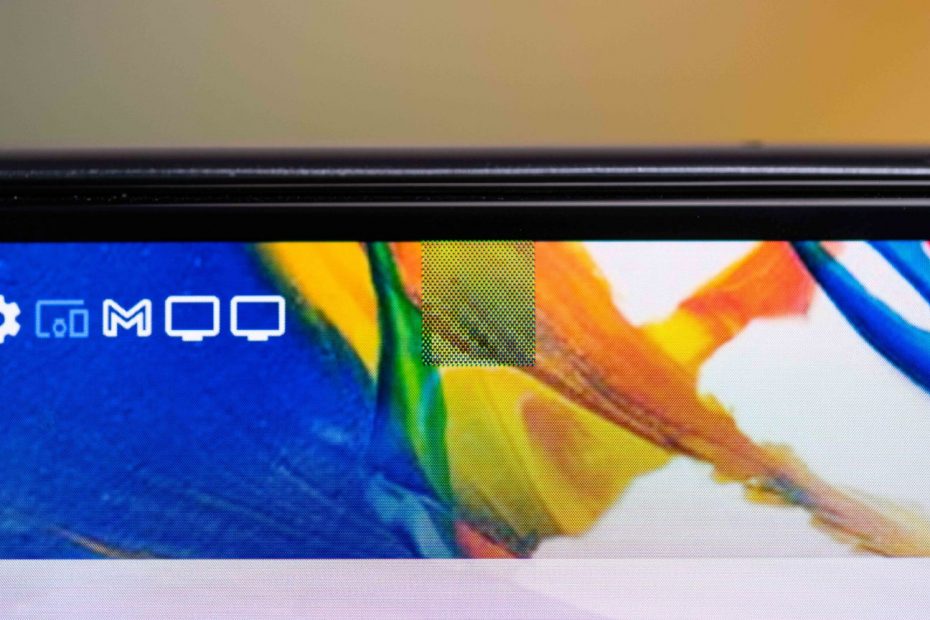 ZTE won the world championship thanks to the series production of the Axon 20 5G smartphone with a front camera under the display. While this technology sounds great, it doesn’t work that well in practice yet. Evidence of this can be found, for example, in the DxOmark test, in which this smartphone received one of the lowest possible ratings. The quality of photos from this sensor was at the level of an ordinary webcam on a computer. This year, ZTE will try to correct this with the second generation of this sensor, which may also receive a special 3D face unlock.

ZTE showed an improved sensor under the screen

ZTE did so at the MWC new technology exhibition in Shanghai. The improvement was based on increasing the pixel density in the display above the sensor from 200 ppi to 400 ppi. As a result, the area above the sensor should no longer be so different from the rest of the display. They also increased the refresh rate of the screen to match the other flagships – from 90 to 120 Hz.

ZTE thus perhaps managed to eliminate this effect caused by low resolution. We don’t have any higher quality images than the one below. We will probably have to wait for the official launch. 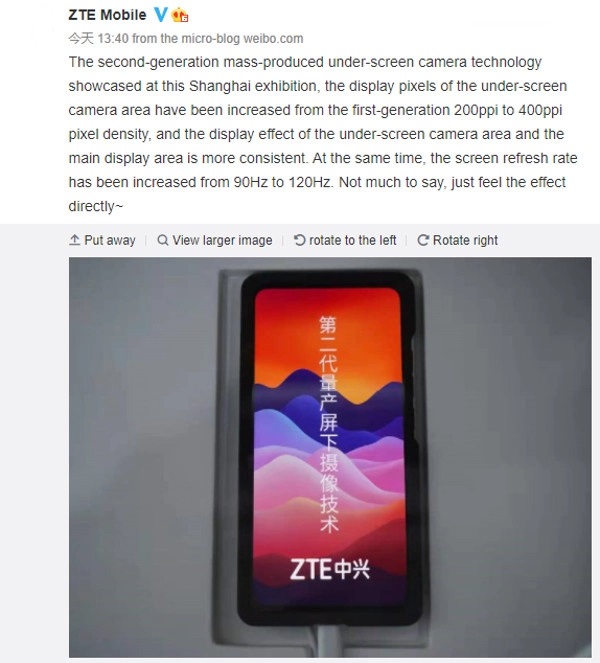 ZTE uses a special light sensor for 3D face unlocking. In addition, it is so small that the device does not need any holes or cutouts. XDA also writes that this sensor can also be used for 3D modeling, augmented reality and authentication in payment applications. The sensor can also detect that it is a living person – the picture shows some kind of temperature map (note, which is not accurate, as most of the heat does not come from the area of ​​the arms). According to the picture, it also looks like the possibility of unlocking the device with a veil on the face. 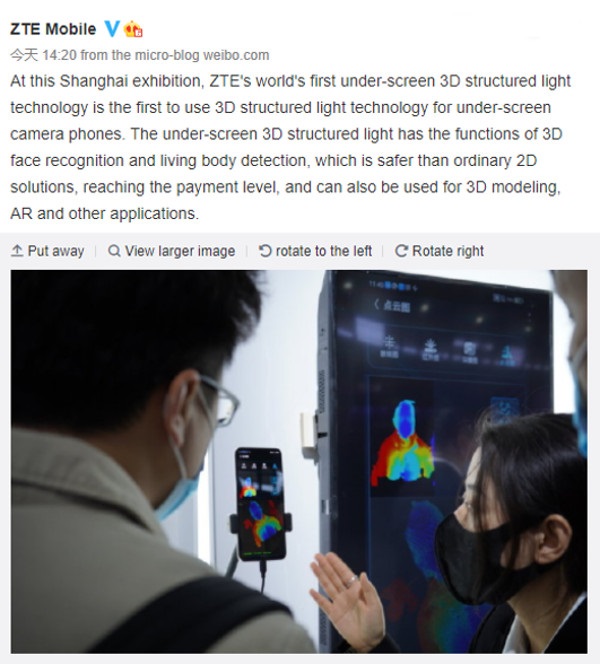 Oppo shows a smartphone with a scroll screen and “air” charging