Zombies are taking over the entire CoD: Warzone map! - Free to Download APK And Games Online

Zombies are taking over the entire CoD: Warzone map! 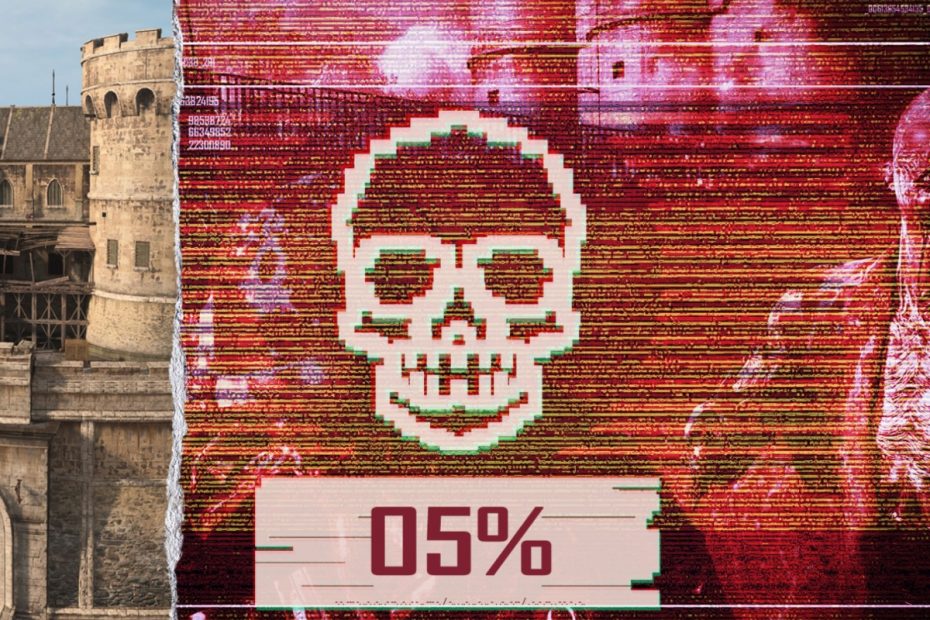 Zombies are slowly spreading across Warzone’s Verdansk and have already made their way to Prison!

With the introduction of Season 2, zombies were brought to Call of Duty: Warzone on a boat. Initially, the epicenter was limited to the stranded ship near the harbor. Now zombies have continued to take over Verdansk and can also be found in Prison and surrounding areas. How far will the zombies go?

In a blog post, Activision announces the further spread of zombies in Warzone. The post is made with a wink, as if it were a report for the soldiers fighting in Verdansk.

Exploration of the newly confirmed abnormal zones may result in additional conflict. (…) Hostile entities are described as withered, have a cadaveric appearance, and lack contrastive cognitive functions.

In terms of gameplay, the zombie outbreak remains the same. Players can enter these ‘confirmed abnormal zones’ and then have to kill 40 zombies. When the zone is cleared of undead scum, the survivors receive an access pass that allows them to open a chest. There is, in turn, better loot, including a special gas mask.

It is not clear to what extent Warzone will be taken over by the zombies. It could just be that the horde is slowly spreading all over the map, turning the whole of Verdansk into a zombie land. On the other hand, Activision can also choose to move the conflict area every few days to keep the map that fresh.

The linked blog post does state that the contamination is at 5%. So more zombies are coming to the conflict zone anyway. Great news for fans of Warzone zombies (like yours truly), a big disappointment for the critics (like the rest of my squad).