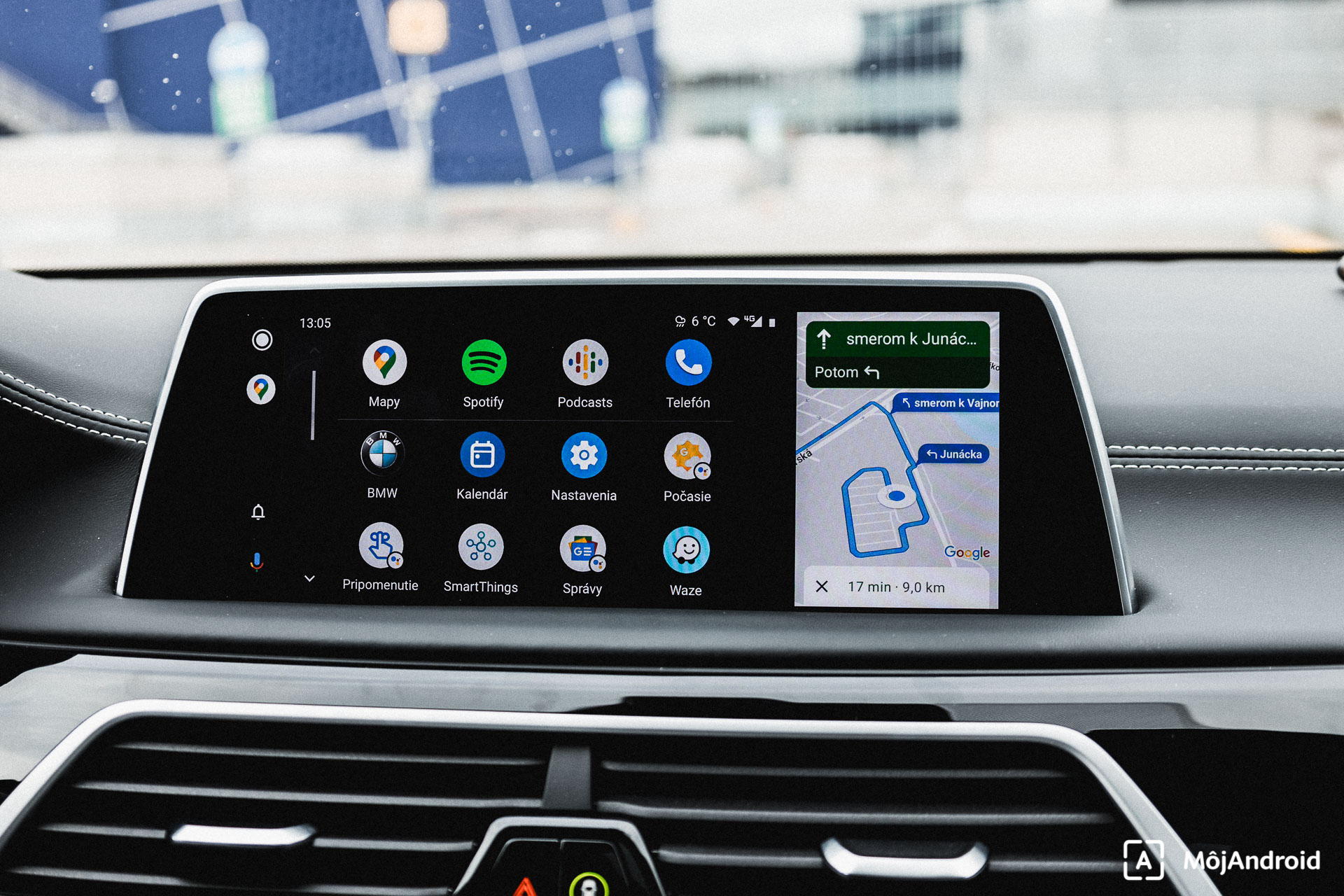 The Android Auto platform has received another pleasant update that will delight motorists who love good music. According to AndroidPolice, the YouTube Music interface has been completely redesigned, and music playback will be much easier thanks to the new design.

The developers focused on making the handling of the mentioned interface as simple as possible. This is definitely a welcome step, as drivers need to pay attention to driving and not clicking unnecessarily just to finally play the music they want.

Until recently, the interface was simply overly complicated, which was naturally blamed on him. Fortunately, that is changing now. The new YouTube Music section is starting to appear slowly on the Android Auto platform, but overall, distribution shouldn’t take too long. It should reach all users in the very near future.

The most significant change is the addition of separate tabs at the top of the user interface. Thanks to this, switching between individual sections is now much faster and more natural. In addition, an additional “Device files” section has been added, which provides instant access to music files stored directly on the connected smartphone.

It is also worth noting that the dedicated back button has been removed. As access to all sections was simplified, his presence lost its validity. Instead, the YouTube Music icon is now in the left corner. The rest of the interface remains virtually identical, so you don’t have to worry about suddenly not knowing the interface after the update.

The update brings the change

Although the changes have a relatively modest, but dramatically simplified overall control, which is very important when driving. The updated YouTube Music interface is included in the update to version 4.30.50. It’s available the classic way, through the official Google Play store.