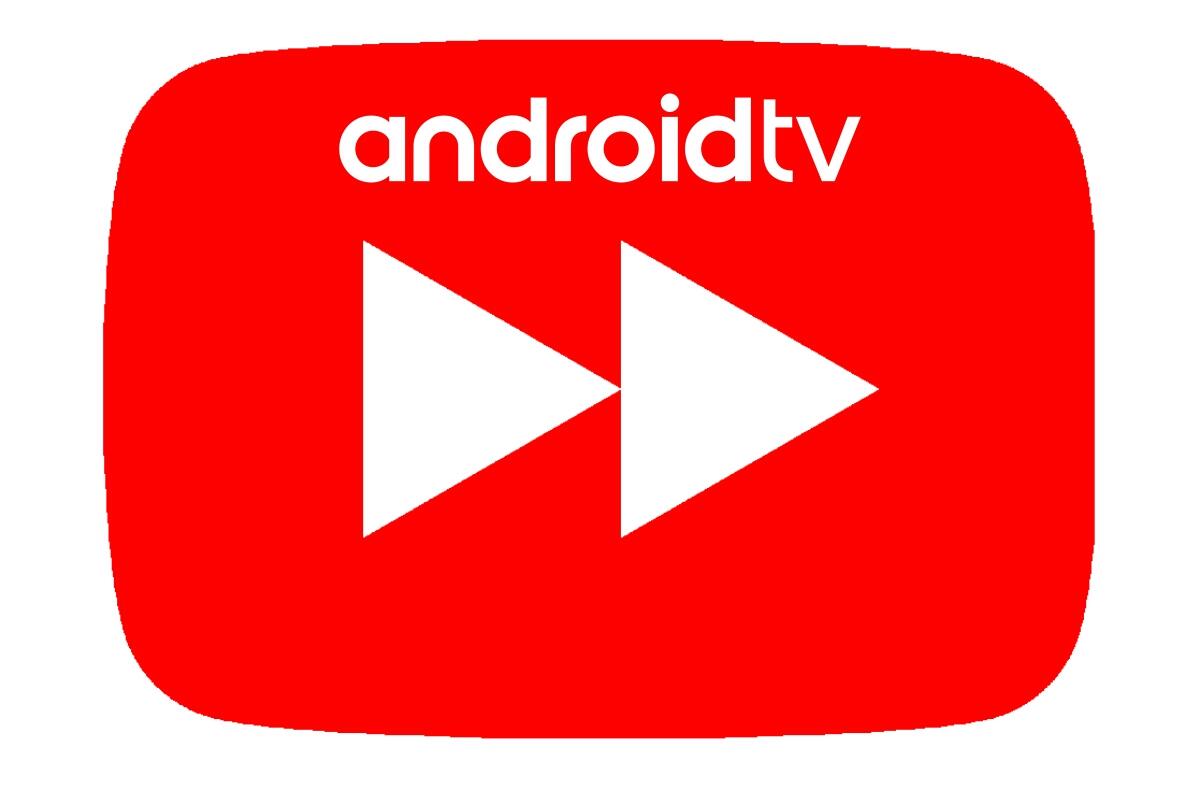 The YouTube application, which is designed for Android TV, brings with the latest update one important and many user-prayed tweak. She also appeared in the popular online video viewing tool in the TV version item to change the playback speed. The function that the web or mobile variant has had for quite some time has finally headed to the third platform. YouTube playback speed on Android TV has very similar control. But it is not exactly the same.

The multiples of the standard speed in this case are 0.25x, 0.5x, 1.25x, 1.5x and 2x. The values ​​0.75x and 1.75x are also available in the mobile application, which is no longer such a bonus. The main thing is that the function has arrived at the new platform, at least in this basic form. It is sure to delight all users who sometimes need to run content in slow or fast terms. YouTube playback speed on Android TV was recorded with the latest version of the application v2.13.08. However, the function itself is probably run by the server, so the version of the application does not matter at all.

Have you found this option yet? How often do you change the speed on the YT?