Your phone’s volume button no longer works in Google Home 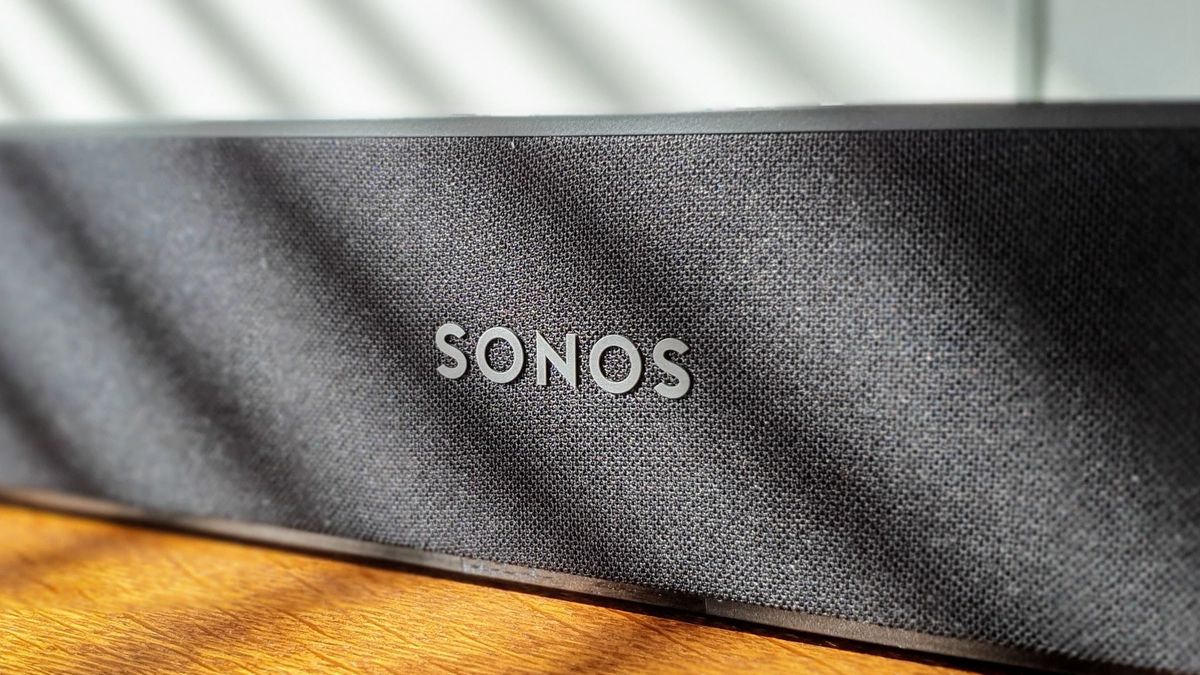 There was an update to Google Home and now your phone’s volume button no longer works when you open that app. So you can no longer use the physical buttons on your phone to slide the volume up or down. That’s not a bug, it’s a conscious choice.

Google made an announcement on Thursday about the change to the Google Home app: “Due to a recent legal ruling, we are making some changes to the way you set up your devices and the Speaker Group functionality will work going forward. If you use the Speaker Group feature to control the volume in the Google Home app, with your voice with the Google Assistant, or directly on your Nest Hub screen, you’ll notice a few changes.”

One of those changes is that you can no longer use the physical volume knob. That’s because you can now not adjust the volume of speaker groups all at once, but for each speaker separately. You also can’t change it later with that physical button. It is therefore not an error after an update, but a legally imposed adjustment that Google must implement. That legal battle comes from Sonos.

Below is an example (via 9to5Google):

You are now dependent on the digital volume buttons within the app, which you use, for example, in the media screen that you find when you use the green shortcut at the top of the Home app. This can sometimes cause problems between young people and their parents, because if you live in the same house, you use the same speakers within Google Home. If one sets the sound to banging neighbors, you can’t adjust that as quickly in the app as before.

Curious? If you have Google Home 2.47.79.5, you will notice that your volume button no longer does what it used to do. This update is available for Android 11 and Android 12.