‘Your baby doesn’t have to sleep from a specific age’ 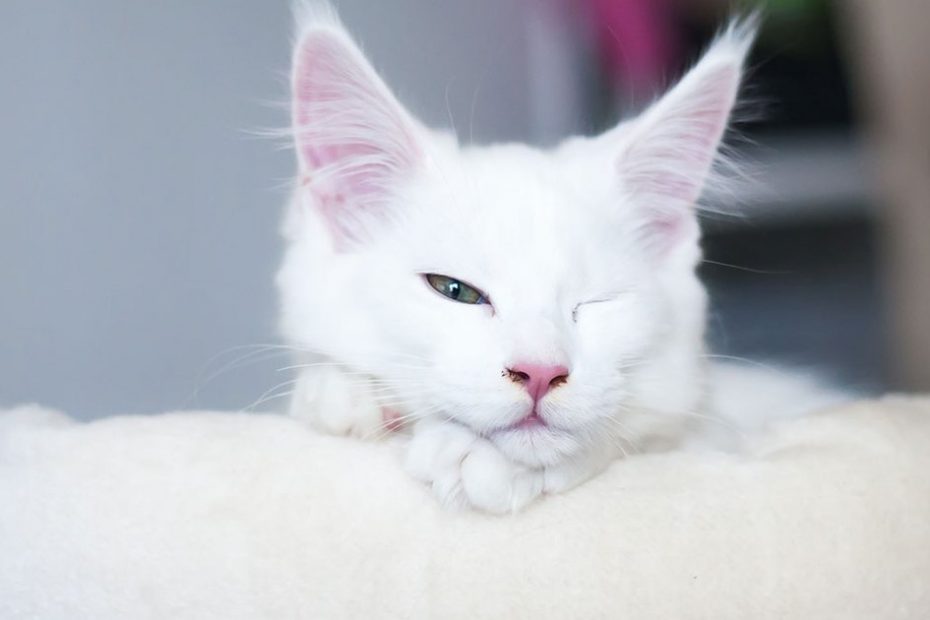 Three months after her first delivery, Rachel couldn’t be happier. “My baby slept through,” she says. ‘Just like that, suddenly, at three months old. That was probably because I was a caring mother and we adhered to the eat-sleep-play routine very strictly. ‘

But then she got pregnant again. Rachel: ‘And it was very different with the second. And with the third and the fourth too. Not one of them was as predictable in terms of sleeping through as our first. ‘

Rachel knows many parents who, like her, are desperately trying to figure out how to get their baby to sleep through. “We all assume our child will sleep through to about six months of age, but a new study now confirms that it’s perfectly normal if that doesn’t happen.”

For example, McGill University followed 44 babies in two weeks. “Their conclusion: Sleep patterns varied enormously,” Rachel says. ‘Not just between babies, but also from night to night with the same baby. According to the researchers, we parents should see sleeping through as a process, rather than as a milestone to be reached at a specific age. ‘

Of course you can (continue to) pull out all the stops to, hopefully, have a good night’s sleep as soon as possible – for the whole family. “Some swear by swaddling, others have baby massage,” Rachel says. ‘That can work. But if it isn’t, it doesn’t mean you or your baby is a failure. More and more studies are stressing that the age limit of six months is just a number. Maybe, just maybe, then your baby will start regulating his sleep cycle. ‘

And if not? “Then don’t give up,” Rachel says. “Realize that every child is different – and that all other parents are exhausted too.”