you can expect these 4 products tonight 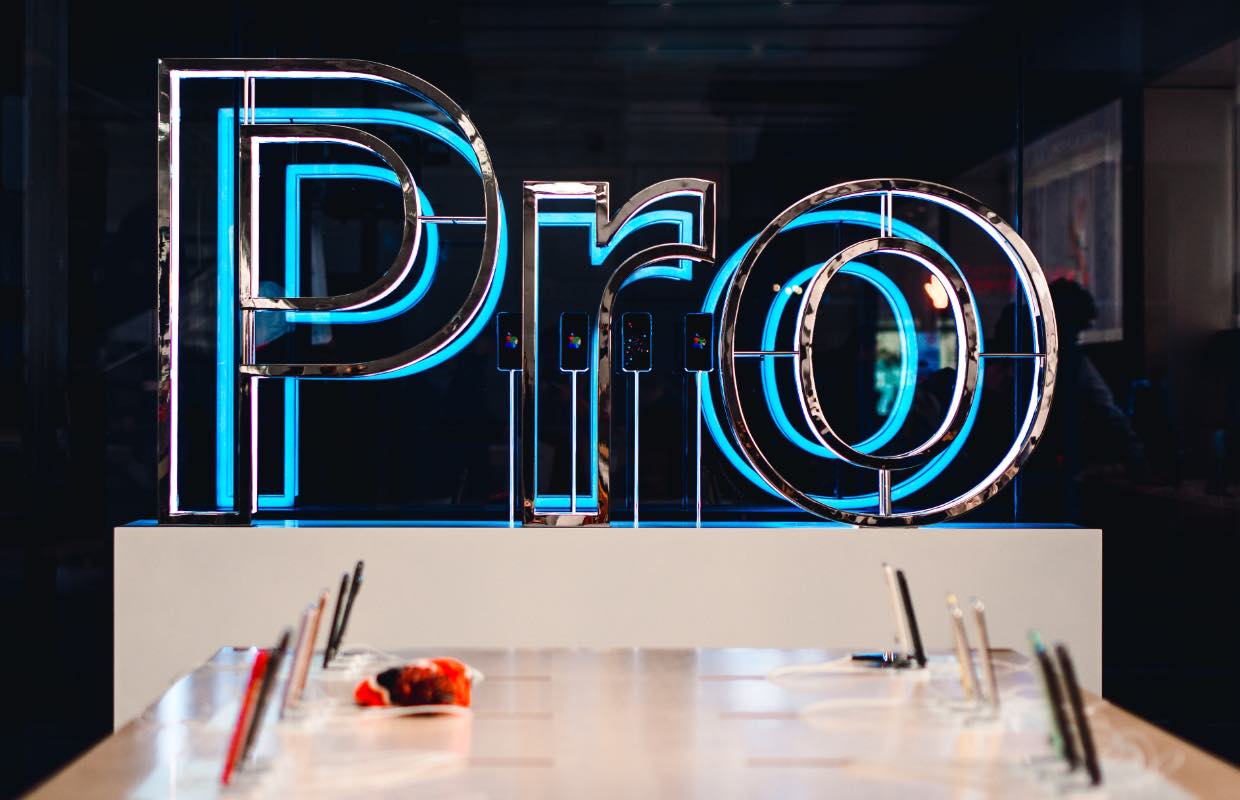 Tonight, millions of eyes are on Apple, as the company makes multiple product reveals from Cupertino. In this article you can read what you can expect from the Apple event on September 14, 2021.

The annual iPhone event starts at 19:00 Dutch time. Thanks to reliable rumors, we already know what Apple will announce – and what not. You can read below which products Apple is likely to launch.

Many people are looking forward to the announcement of Apple’s new flagships: the iPhone 13 Pro and iPhone 13 Pro Max. The design is similar to last year’s 12 Pro, although the notch above the screen (which includes the selfie camera) has become smaller.

A lot is also expected from the camera: for example, there will be an Astrophotography mode to take pictures of the stars. Also interesting is the new ProMotion screen, which has a higher refresh rate of 120Hz. The iPhone 13 Pro may also be the first with an always-on screen.

Again, the new iPhone series also consists of two basic models. This time they are probably called the iPhone 13 and iPhone 13 mini. Less is known about these devices, although it is very likely that Apple will equip them with an improved camera and processor.

The smaller notch on the front has the iPhone 13 (mini) too. Furthermore, the battery life improves, because Apple is said to place a larger battery in it.

Also Read: iPhone 13 Expectations: Here’s What We Know So Far (and What We Don’t)

The spotlight will also be on the new Apple Watch. The design is especially interesting, because the Apple Watch Series 7 has an angular watch case with flat sides and a screen that lies ‘flat’ on the housing.

Furthermore, the screen is somewhat larger: Apple would like to bring the size to 41 and 45 millimeters. Unfortunately, major new health functions are not forthcoming.

After a year and a half, the AirPods are finally getting an upgrade. Apple will announce the innovations tonight, but thanks to rumors we already know what to expect. We spoil so let it go for a while.

The design of the new AirPods 3 resembles that of the current AirPods Pro like two drops of water. That means the stalks sticking out of your ears are shorter. Pro features such as noise reduction and transparency mode will not come, but Apple would like to equip them with Spatial Audio.

Also Read: AirPods 3:8 Expectations for the Big AirPods Upgrade of 2021

And Apple doesn’t present this (yet)

Are you looking forward to the new MacBook Pro 2021? Or are you curious about the new iPad mini or iPad 2021? It’s unlikely we’ll hear about that tonight, as a rumor has it that a second Apple event is coming up that will feature the Mac and iPad. This event may take place on October 14.

The editors of iPhoned is ready tonight to tell you all about the revelations! So keep a close eye on this website and immediately download our free app.

If you subscribe to our newsletter you will automatically receive a summary of the event. And did you know that we’re giving away the iPhone 13 Pro? So join our giveaway soon. And you might be one of the first to show off the latest iPhone!