You can expect epic and fast-paced PvP battles 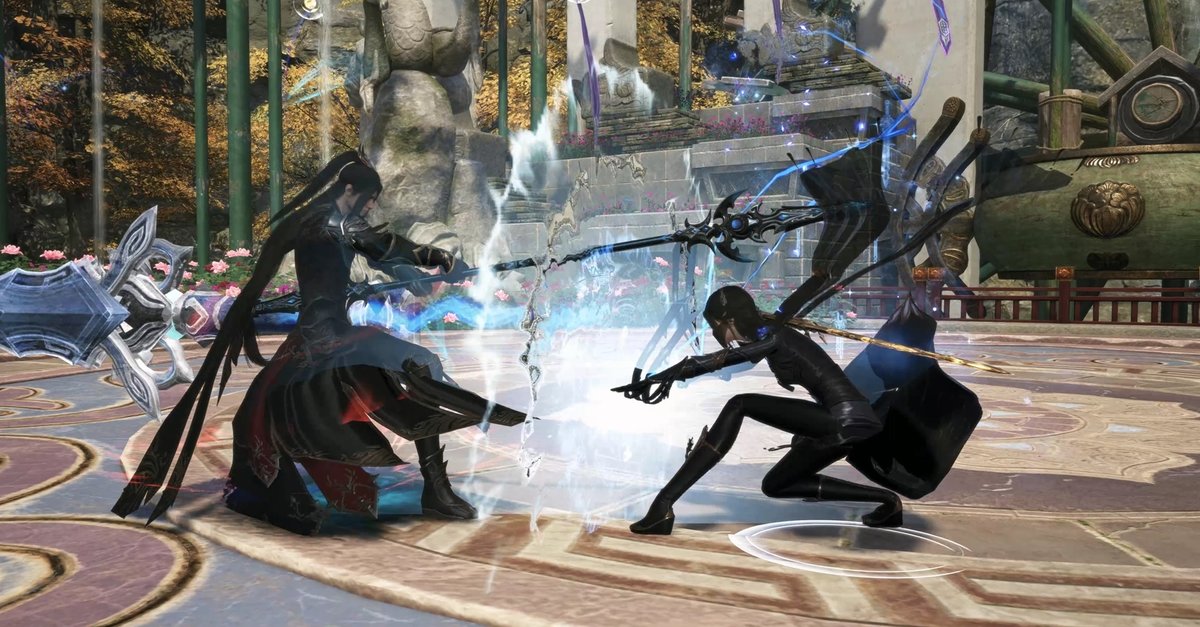 With Swords of Legends Online, a new action MMORPG will be released in the west in the summer. Sophisticated combat mechanics and a unique story based on Chinese mythology await you. Should you like to compete in PvP against other players, you can let off steam in the game.

SOLO: Prepare for battle and cross your swords

We recently introduced you to the impressive dungeons that SOLO would like to come up with, but also PvP fans don’t miss out on the MMORPG. You can prove your skills in three major competitions:

Chang’an Battle Ring: Here the mysterious Chang’an holds a competition of chivalry. The Qin League selects an outstanding student from each of the six schools to take part in the competition. These become the first defending champions and can be challenged by the cultivators. Whoever can defeat one of them will be richly rewarded.

The Brothers in Arms of the Emerald Clouds: Every ten years, cultivators compete in this famous battle on the Shanghuai Grasslands to harden their fighting skills and to be celebrated as the great victors in the end.

Take a look at the videos to get an impression of the impressive PvP content:

What is your impression of Swords of Legends Online so far? Is this an MMORPG that you are going to try out? Visit us on Facebook and write us your opinion in the comments.