“you are going to see what we have to offer” 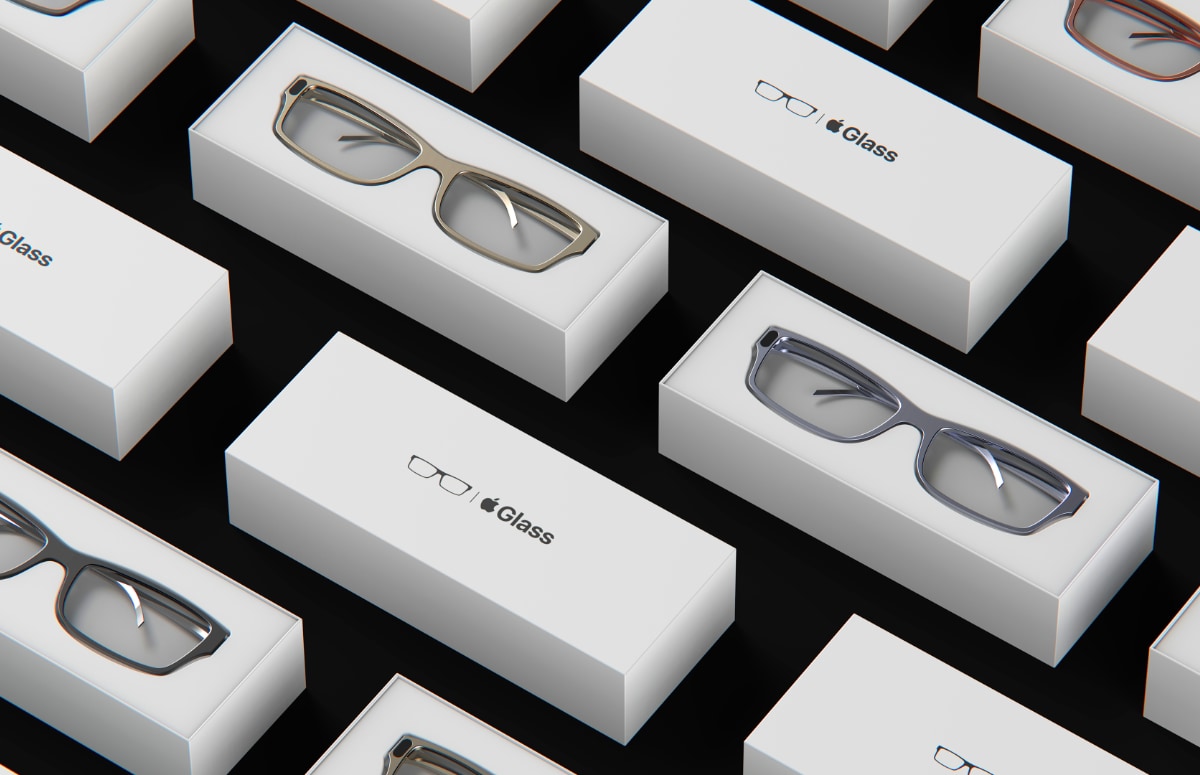 There have been rumors for years about Apple AR glasses. In a recent interview, Tim Cook seems to confirm the arrival of these glasses.

Augmented Reality (AR) and Virtual Reality (VR) are two much-discussed techniques that will change reality as we know it. That may sound scary, but it’s really cool. For example, you can imagine yourself in an alien world or you can virtually put that one beautiful Ikea sofa in your house, so that you know whether it matches with your interior. Apple has been investing heavily in AR for years; that’s no secret. But what plans does the manufacturer really have with the technology?

In an interview for China Daily Tim Cook spoke extensively about Augmented Reality. ‘I am very excited about the possibilities of AR. The most important thing – in any form of technology – is to put humanity at the center. That’s what we focus on every day at Apple.’ Cook goes on to say that despite the many possibilities, we are still in the early stages of AR. He adds with a smile:Stay tunedyou are going to see what we have to offer.’

With this, the Apple CEO seems to confirm that the manufacturer is actually working on AR glasses, as we have heard in all kinds of rumors for years. Of course, Cook isn’t concrete yet, but that makes perfect sense. Apple is rumored to announce the glasses sometime in 2023 or 2024. So we have to be patient a little longer.

Also read: ‘Apple AR glasses have reached the design stage: production to start at the end of 2024’

There is still a lot of uncertainty about Apple’s AR glasses. Although all reports point to a so-called ‘mixed reality headset’ – a mix between VR and AR – this may not be the case at all. The glasses could also fully focus on Augmented Reality. Tim Cook only talks about Apple and AR in the interview; VR is completely omitted, while the interviewer does ask a question about it. That is striking. Earlier there were also rumors that two different glasses would be released: one for AR and VR, and later one for AR only.

With augmented reality you see a virtual layer over reality. This is useful, for example, when you are navigating. For example, AR can show ‘projected’ arrows, so you know which way to go. You cannot step into a completely digital world with any AR glasses from Apple, as is the case with Virtual Reality.