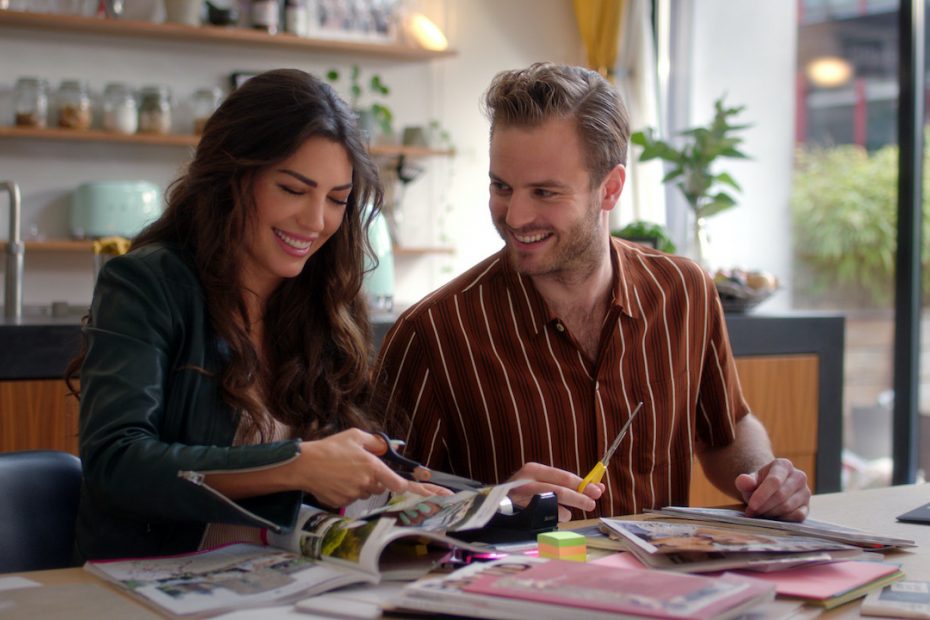 Netflix has released the first extended trailer for the movie Just Say Yes. A romantic comedy where we normally don’t really draw attention. This time we are making an exception because of the Dutch touch to the film. Among others, the 35-year-old Yolanthe Cabau has taken the lead in this title.

No, you shouldn’t expect any Oscars from this film. And given the sheer number of mehs featuring Netflix movies, we don’t expect miracles from this title either. Romantic comedies are certainly not the strongest titles on Netflix.

Just Say Yes will be released on the American streaming service on April 2. In the trailer you can see how Wesley Sneijder’s ex plays the leading role. Cabau plays the role of Lotte, who wants to organize the perfect wedding.

Not only Dutch people, but Netflix subscribers all over the world will soon be able to view this title. What would be the international reaction to this Dutch rom-com?

In Just Say Yes, Yolanthe Cabau plays the role of Lotte. Lotte has been dreaming of her ideal wedding all her life, but her dream shatters when her upcoming wedding unexpectedly cancels. The film can be seen on Netflix this spring. In addition to Yolanthe, there are also roles for big names such as Jim Bakkum, Noortje Herlaar, Nienke Plas, Tino Martin, Kim-Lian van der Meij, Josylvio, Pip Pellens and many others.