Yes, I’m having a fifth child. And no, I don’t need your judgement 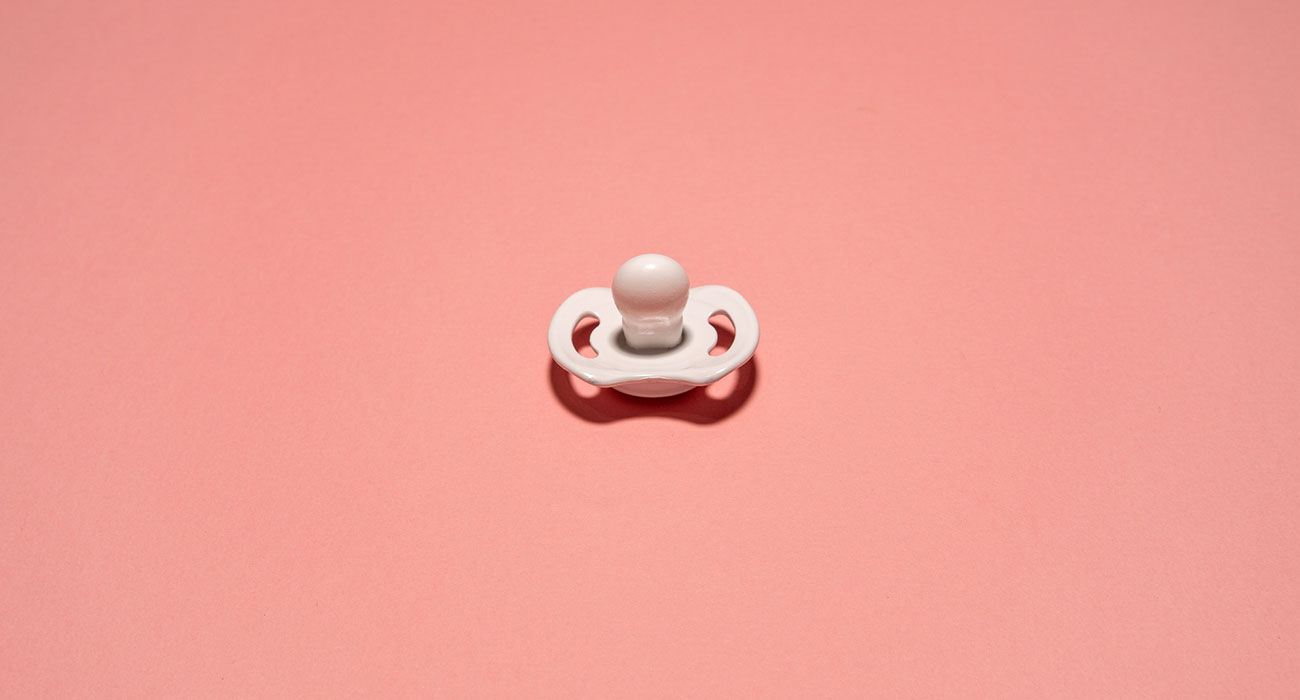 One child or a whole house full. How many children you have or want is nobody’s business but yourself. Still, some people feel that they are allowed to express their opinion unsolicited. Alexandra noticed this when she announced her fifth pregnancy.

“And then suddenly there were two lines on the pregnancy test. Positive! I was so happy, but immediately conflicting emotions came up. I immediately felt the fear of telling others. This time people are really going to think I’m crazy, I thought. When I announced my fourth pregnancy announcement, I was already getting strange looks. My brother asked if I had become Catholic. Was he implying that I didn’t believe in birth control? I know five kids won’t be the norm in 2023, but is it really that strange? Apparently so.

To my surprise, everyone responded enthusiastically in general. Since I already had four boys, the pressing question was mainly: “Do you think it will finally be a girl this time?” Yet some people said exactly what I was afraid of, one even asked if I had so many children ‘on purpose’. “Of course,” I replied, because by now I know quite well how babies are made.

While the jokes are usually well-intentioned, from pregnancy four and five they tended more towards judgment. Older relatives joked about how poor we were going to be based on their predictions of rising prices in the coming years. Not something a pregnant woman normally wants to hear.

But what was interesting was how the tone changed when I revealed the gender of the baby; it was indeed a girl. Suddenly the pranksters seemed to have found a “reason” for our baby-making zeal. After four times a boy, my family would be complete with this girl. Like I had to give a reason for this baby.

I posted online that I was having a daughter, and the responses poured in. I was surprised by all the opinions about how my sons and daughter would get along, it was about a baby that wasn’t even born yet. Only one message was progressive. “She is going to be a happy and protected little girl. A real badass and in charge of her big brothers,” one woman posted.

After weeks of various comments, positive or negative but always unsolicited, I asked my husband why people felt the need to judge our lives. I didn’t know how to respond anymore. Fortunately, his response was very rational: “They are not concerned with whether we can handle it, they are mainly concerned with themselves and that they would not be able to handle it.” They didn’t imagine my family expanding by one, but what five kids would be like for them.

I also discovered why the comments moved me so much: I started to doubt myself. ‘Can I do this? Is five too many? Is our marriage deteriorating with another child?” But this negativity got me nowhere and I decided to put everything aside. I stopped taking the comments personally and changed my response: a blank stare combined with an awkward joke—like how we just love sex, or how many babies we can make in total. That works much better and it leads to a lot of laughter.”