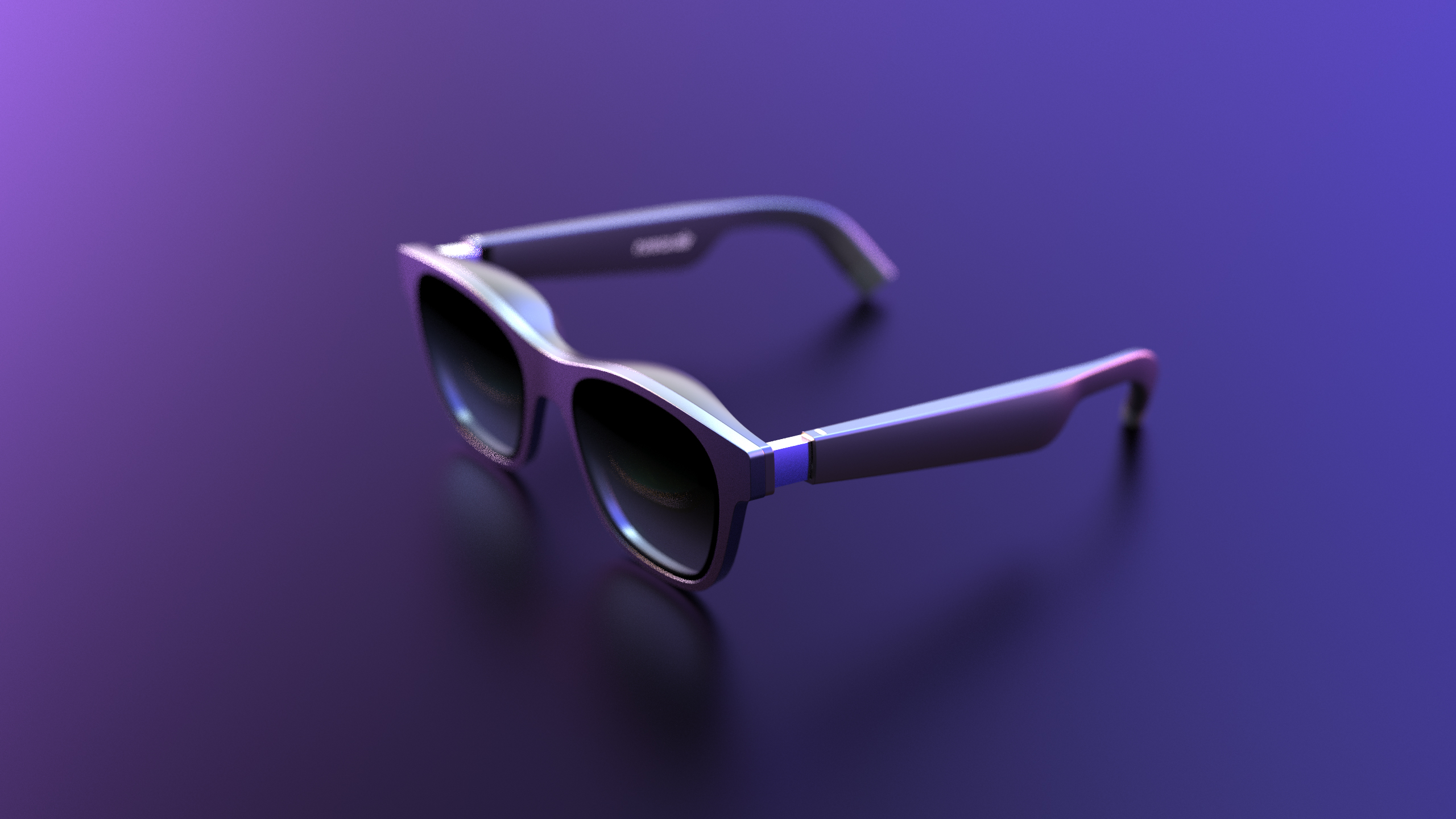 It is very difficult to follow conversations and thus have them for the deaf. They should try to lip-read what people are saying. XRAI Glass wants to make this easier for them.

What is XRAI Glass?

XRAI Glass is an Android app that works together with the NReal augmented reality (AR) glasses. The app recognizes the words, which are converted into text. Much like Google or Dragon Speech speech recognition does. Then the app projects this text onto the glasses so that the wearer can understand what is being said.

But that’s not all. All text is also saved, so that the complete text of the conversation can be read after the conversation. And to search. You can also download and use the app without glasses. In that case, the conversations are projected on the screen of your smartphone. With the paid version of the app you can also get help from an AI assistant.

According to the British company, the transcript is only temporarily stored on the company’s server and then deleted. The only person who can then have access to the transcript is the user himself. If the company actually does what it promises, the chance that hackers can download saved conversations is zero. If you really value privacy, you can also only use the app on your smartphone itself. But this one is less accurate.

Lip reading, which is now officially called speech renunciation, is the method that deaf people use so far. The disadvantage is that this is not always easy. It is estimated that trained lip readers can recognize only 25-30% of all sounds. Different guttural sounds, for example the difference between a g sound and a k sound, are difficult to perceive. Lip readers often have to use context to understand what someone means. Far from an ideal solution. That problem disappears with the XRAI Glass.

Recognize speech from multiple speakers at once

We know speech bubbles from comics. This way you as a reader can see which person is saying what. The XRAI Glass has a similar function. The app is capable of separating different conversations and projecting them in different places. At least, in theory. In practice, the system only works well in a quiet environment, with a single speaker. If there are multiple speakers, the performance of the system degrades.

Weaknesses of the XRAI Glass

On a positive note, the basic functionality of the glasses is free. That is to say: conversations are saved for a day and the glasses convert unlimited conversations into text. Less is that for the premium version, where you can search the conversations back a month and customize the user interface, you pay $ 20 subscription costs per month.

For the unlimited version, with all call history with personal attribution plus a personal AI assistant, you even pay $ 50 per month. Quite a bit of money for the average deaf person, who often has to live on benefits. Although you get a lot in return.

Another problem is that the XRAI Glass works in combination with a USB cable, which connects the smartphone to the glasses. It is not very user-friendly, but a deaf person is probably happy to be able to speak to someone at all. And probably this will improve in future editions.

A very useful application of the glasses that can also be enjoyed by people who can hear is online translation. This way you can understand people who speak another language, although speaking is still difficult. The supported languages ​​of the XRAI Glass are English, French, Chinese, German, Italian, Japanese, Korean, Portuguese and Spanish.
Unfortunately, Dutch is not listed here. You will therefore have to be able to speak English as a deaf person. But you’ll probably get by with coal French. Note takers are probably also happy with these glasses.

Conclusion: especially useful for the deaf

But especially the deaf will be happy with this. After all, they have already learned to speak and these glasses ensure that they can also understand what others are saying to them. In theory, they can even use these glasses to improve pronunciation. This way they can be part of everyday life again, which is self-evident for people who can hear like us.

If you look at it that way, the 400 euros that the NReal glasses now cost, and the 20-50 euros of a subscription to XRAI Glass, are well spent. Also because the NReal glasses are also screen glasses with a resolution of 1080p. You can also use this to use your (compatible!) smartphone or PC as a workstation.