Xiaomi would unveil a new smartphone on January 8, 2021 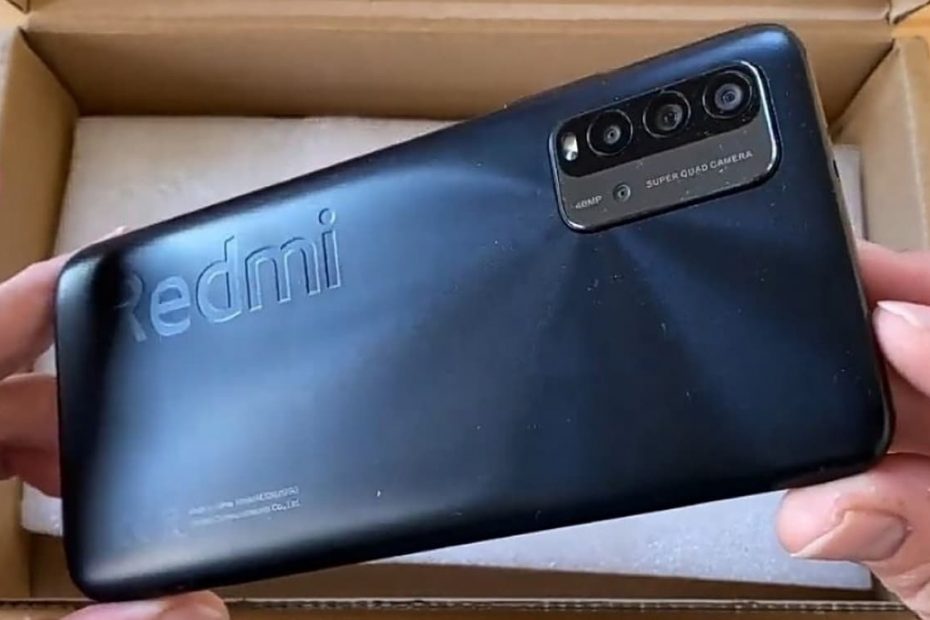 Xiaomi is preparing to launch a Redmi 9T on the market. Oriented mid-range, the smartphone sports a screen with a thin notch and stands out thanks to its imposing 6000 mAh battery. The official presentation would take place on January 8, 2021.

According to the information collected by our colleagues from GSM Arena, Xiaomi will soon launch a new mid-range smartphone. It would bean international version of the Redmi 9 Power, unveiled on December 22 and already marketed in India.

Visually, the Redmi 9T does not revolutionize the genre. As shown in a video getting started (briefly appeared on YouTube before being deleted), the smartphone is covered with a screen topped with a thin notch in the shape of a drop of water. On the back side, Xiaomi relies on a rectangular photo block which houses three photo sensors arranged vertically and a fourth module on the side. The Redmi logo is visible on the lower part. It is identical to the Redmi 9 Power.

On the same topic: Xiaomi would launch 3 different foldable smartphones in 2021

We would find the same technical sheet as the Redmi 9T. The smartphone would therefore be built around6.53-inch FullHD + touchscreen LCD display. It would be powered by a 6000mAh battery and a Qualcomm Snapdragon 662 SoC. Entry-level oriented, the chipset is equipped with a 4G Snapdragon x11 modem. On the other hand, it ignores 5G.

It is not the only smartphone in Xiaomi’s boxes. According to rumors, the Chinese firm is also preparing the arrival of a Redmi Note 9T. This new member of the Note 9 range would be equipped with a MediaTek Dimensity 800U SoC supported by 4 GB of RAM. Again, Xiaomi should not be long in presenting the smartphone. We’ll tell you more as soon as possible. While waiting for more information, feel free to give your opinion in the comments below. 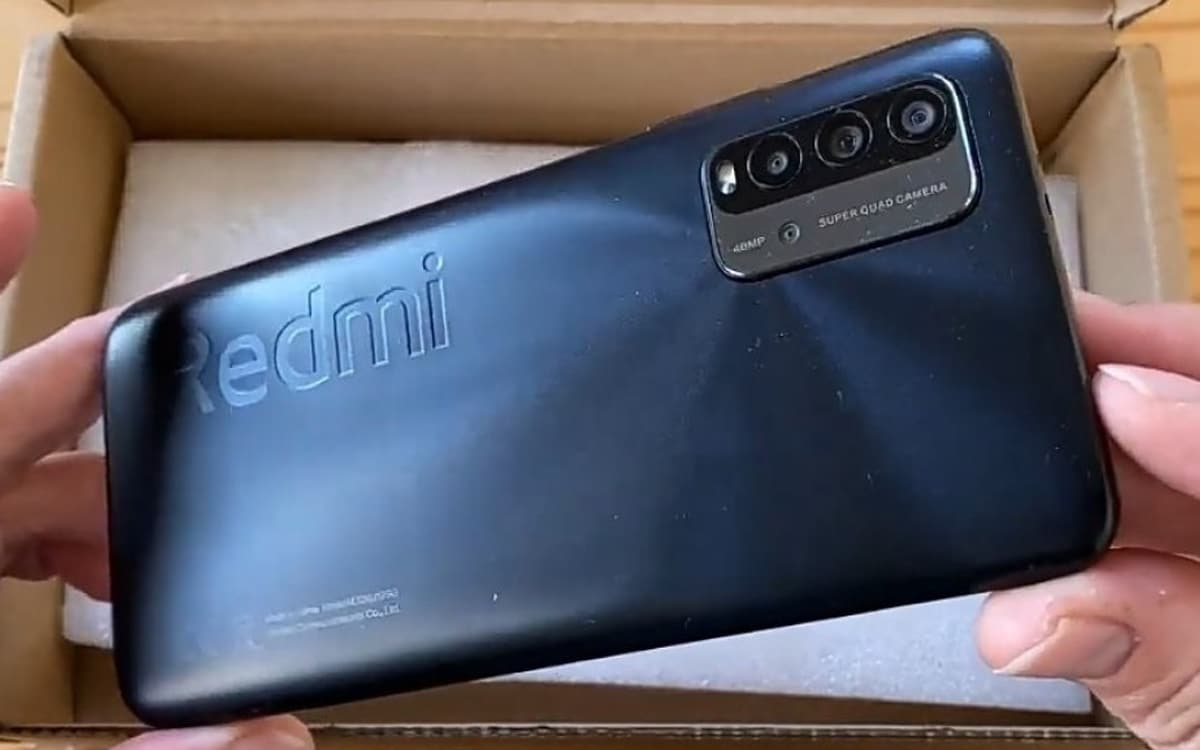