Xiaomi will use Samsung’s Exynos processors 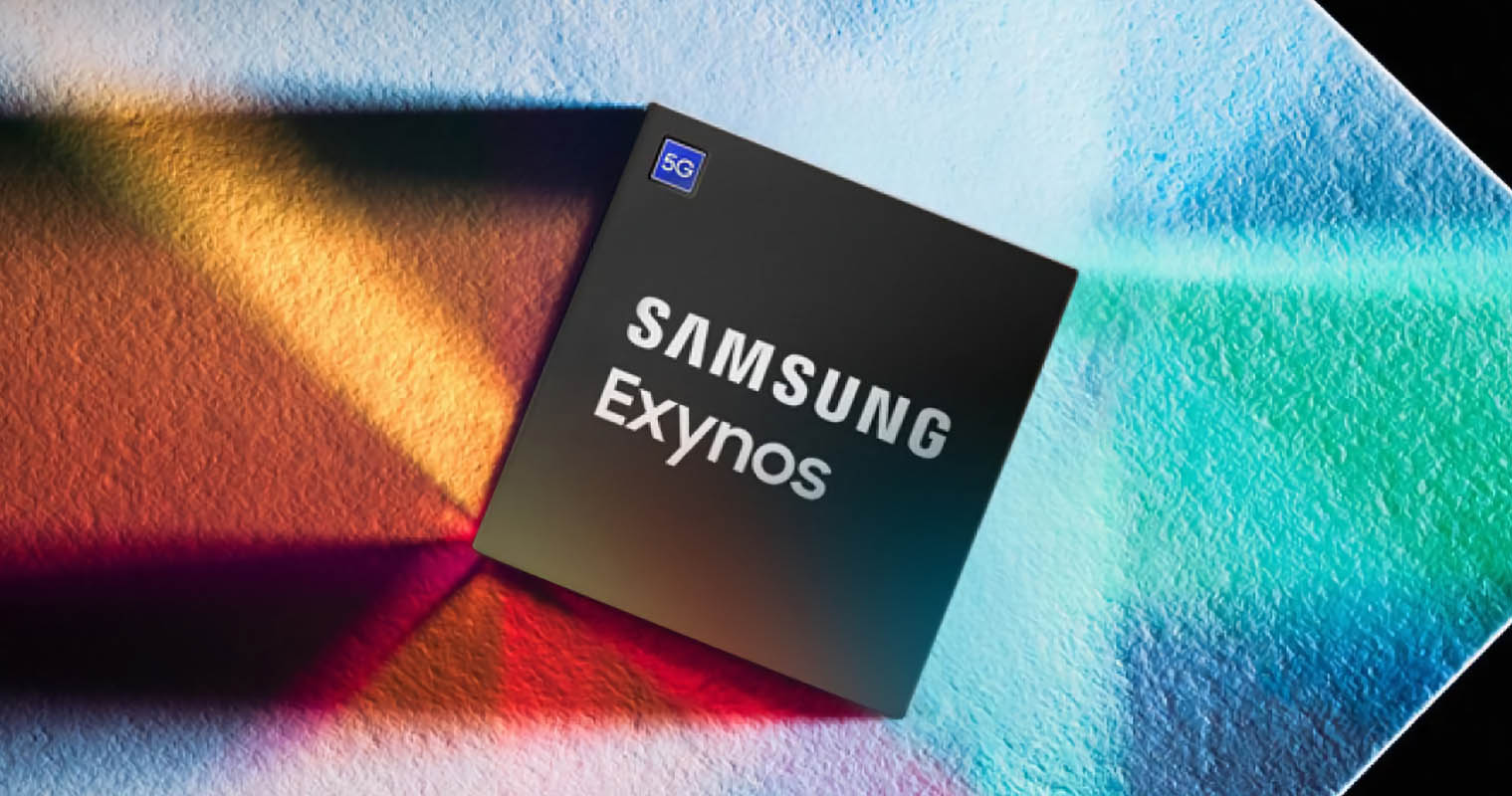 According to the Spanish web portal Xiaomi Adictos, Chinese Xiaomi is going to use chipsets from Samsung’s workshop in its future devices. Already at the end of 2020, speculation about this cooperation was known. More than half a year later, we know more accurate information.

Will the first Xiaomi / Redmi smartphone with an Exynos processor be worth it? What will it offer?

There is speculation that Xiaomi is probably already preparing his first smartphone, powered by an Exynos processor from the workshop of the South Korean giant Samsung. The phone should belong to the subsidiary Redmi. More specifically, the Exynos 1080 chip should be included in the upcoming novelty, referred to as “orion”.

Great photographic equipment will be a matter of course

The device could have a screen with an increased refresh rate of 90 Hz. Fans of mobile photography will also enjoy the ultra-wide-angle sensor with an above-average resolution of 50 MP. By the way, it is also manufactured by Samsung.

The telephoto lens will be capable of 5x optical zoom. It will allegedly be possible to look forward to another phone, which this time is named “lepsus”. It will also have a processor manufactured by Samsung.

Previously, the manufacturer Vivo succeeded in implementing Exynos chipsets into its models. We are so very curious how the cooperation of these two giants will develop and whether it will be a really great device that will be worth it.