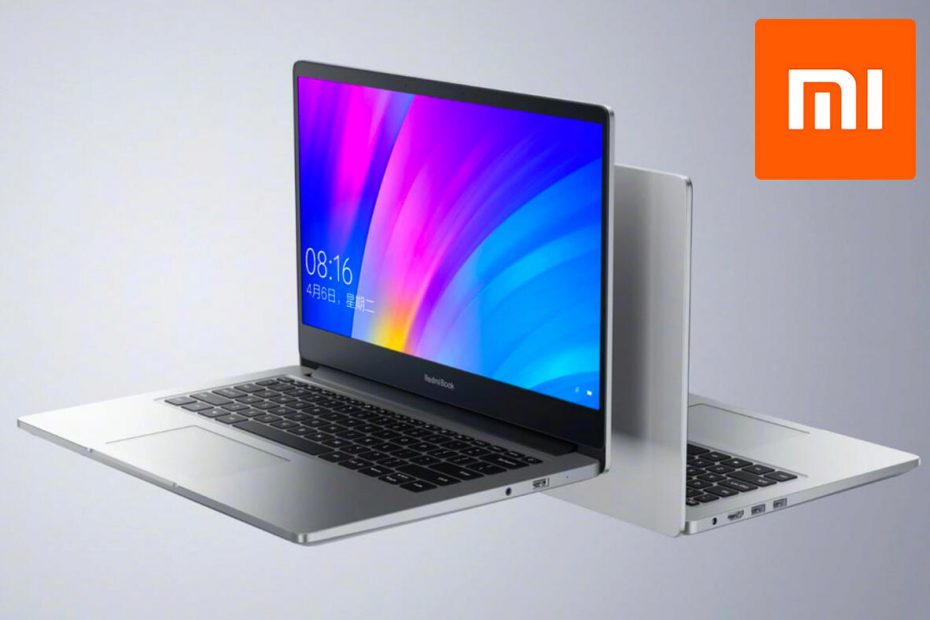 Xiaomi will soon introduce the new RedmiBook Pro with the latest generation of Intel processors. The company announced this almost immediately after Intel introduced its new laptop processors. We can look forward to the new generation of Tiger Lake H, which will offer better performance.

RedmiBook Pro will be launched at a conference in February and will be accompanied by a telephone Redmi k40. Although we have not officially confirmed that both products will be part of the same event, this is very likely due to similar dates. It is possible that RedmiBook Pro will be listed on MWC Shanghai 2021, which will take place from 23 to 25 February.

Tiger Lake H is a series of chipsets designed for laptops for more demanding activities, such as games or work in demanding programs. So it is clear that the notebook will rely on good gross performance rather than some excessively good battery life. We can also expect to be found in it dedicated graphics card and NVMe SSD.

How are you looking forward to the laptop?