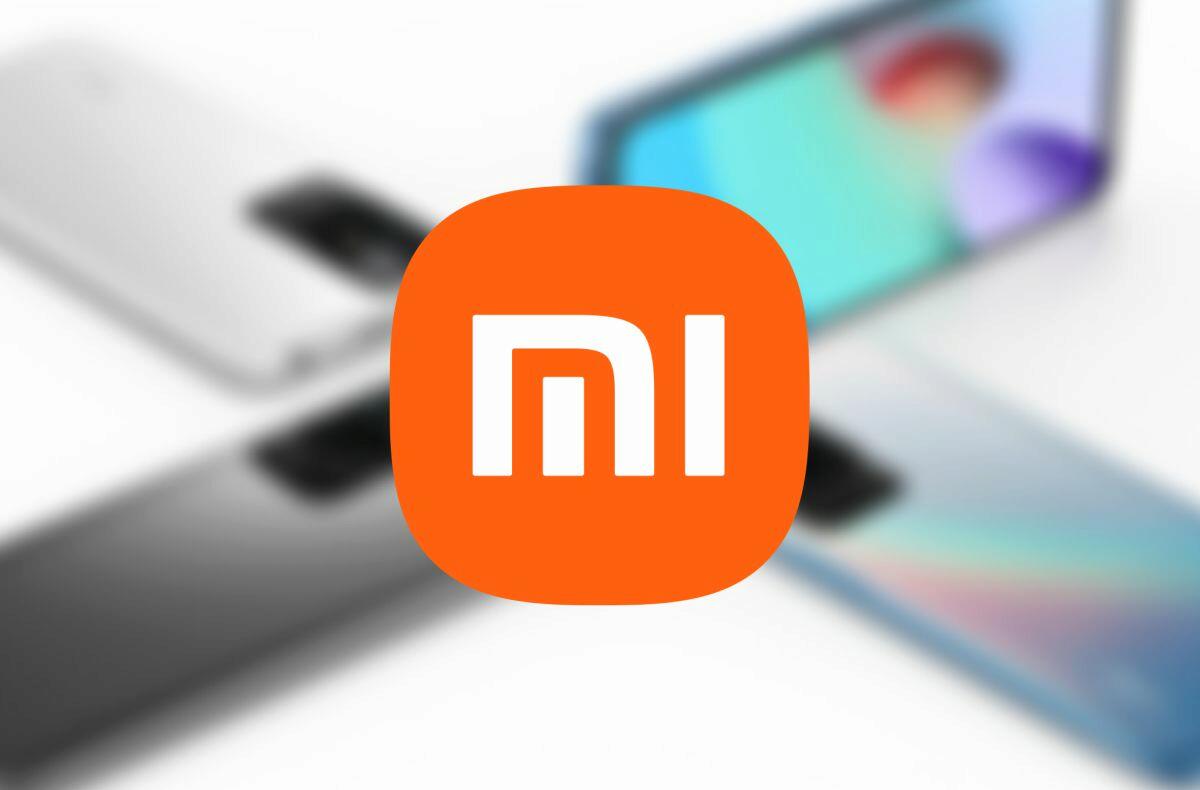 The Chinese brand has the potential to become the most successful manufacturer of mobile phones in the world. A few years ago, such a sentence would have suited the great company Huawei, but its efforts in this area have been significantly affected by US trade restrictions and other obstacles. So who are you talking about? Unsurprisingly, this is Xiaomi, which already holds the position of world number three. But heading higher. This was confirmed directly by the head of Lei Jun during the presentation of the twelfth line of flagship mobile phones.

The Chinese giant intends to overtake its stronger competitors, ie Apple and Samsung sometime in 2024, ie about three years. The first step is said to be to improve sales in the home country, mostly through newly opened stone shops. They sell more than two-thirds of phones in China.

The current situation in the global market shows that Apple is almost within reachwhile Samsung is (yet?) in the bigger blockbuster. But over the two competitors, Xiaomi has the advantage of growing much faster in recent months, and nothing seems to be stopping him. But wasn’t Huawei similarly sure?

Will Xiaomi succeed? And when, if any?