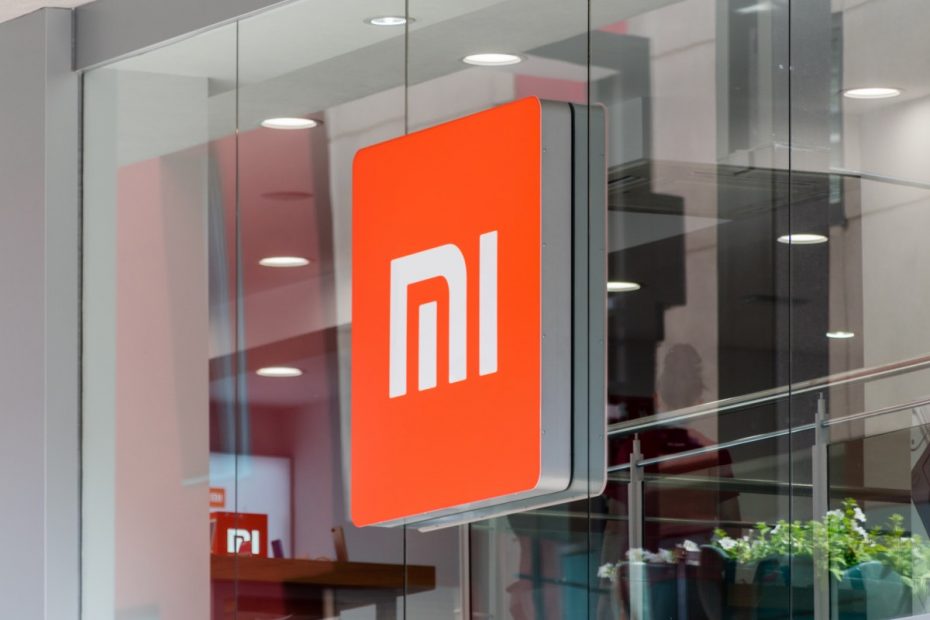 The sanctions imposed on Xiaomi by the US Department of Defense have been lifted by a court with immediate effect – at least temporarily.

Due to alleged links to the Chinese military, the US Department of Defense put Xiaomi on a blacklist under ex-President Donald Trump in January. This threatened the third largest cell phone manufacturer in the world restrictions on contacts with US companies.

Stock slump after US sanctions against Xiaomi

Although the sanctions against Xiaomi are nowhere near as threatening for business as the trade embargo against Huawei passed in spring 2019, the share price fell by ten percent, and Xiaomi co-founder Lei Jun lost – mathematically – 3.6 billion US dollars. The company, which is listed on the Hong Kong Stock Exchange, has now lost almost a third of its market value. Xiaomi defended itself against the US decision in court.

With success. The responsible court in Washington has now suspended the restrictions on the Chinese tech group, initially temporarily. Xiaomi explained opposite the Handelsblattthat the restrictions were “lifted with immediate effect”. The decision of the US judge Rudolph Contreras is not yet final.

But: Contreras largely followed Xiaomi’s arguments and at least offered the prospect that Xiaomi could soon be removed from the list. Because, according to the judge in the grounds of the judgment, the court was “a bit skeptical that there are actually weighty national security interests involved”.

Under the new US President Joe Biden, the US remains officially critical of China and possible threats to government-related companies. However, the Biden administration has now reversed some of the Trump administration’s decisions regarding Chinese companies, according to the Handelsblatt. For example, the threatened bans on the Tiktok video platform and the messenger Wechat were suspended.

Bytedance subsidiary Tiktok was about to be sold to US companies Walmart and Oracle. However, this has been postponed indefinitely. Bytedance had also defended itself against a corresponding order in court.

Also interesting: Xiaomi is planning a European headquarters with hundreds of employees in Germany