Xiaomi: The fastest Android phones will soon be built by someone else 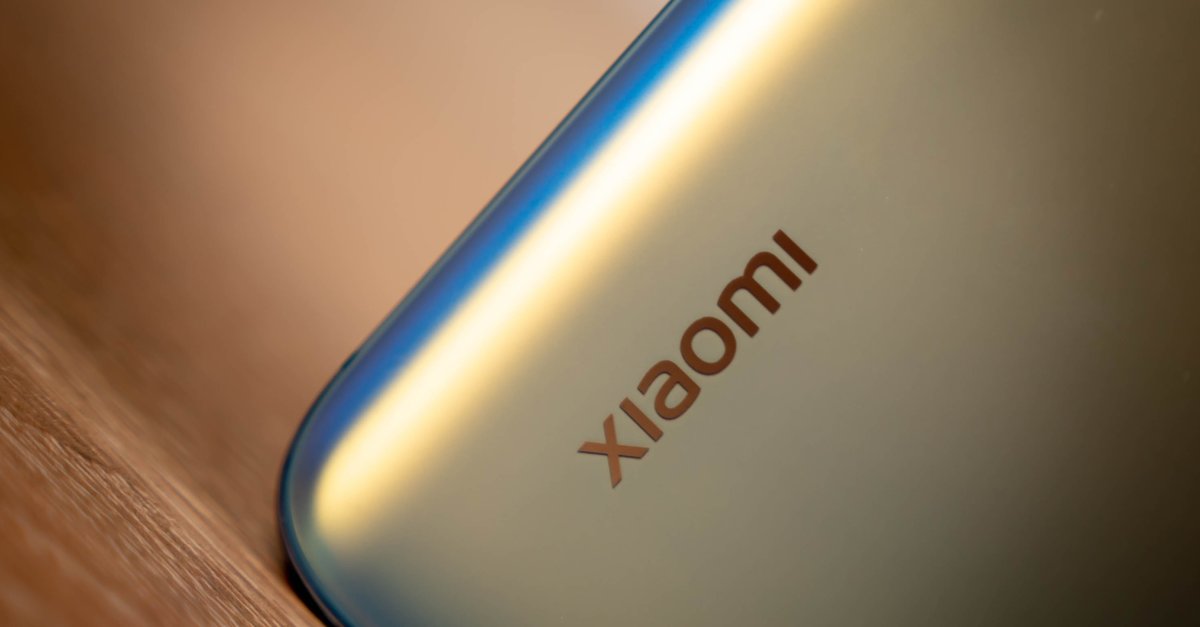 Xiaomi’s Black Shark brand is likely to change hands. Chinese gaming giant Tencent is reportedly looking to secure a majority. After the upcoming Black Shark 5, there are likely to be some important changes.

With Black Shark, Xiaomi owns a gaming brand that focuses on extremely fast smartphones. The current Black Shark 4S Pro is said to be the most powerful Android cell phone in the world. So it’s no wonder that the competition is also listening. Well should Tencent are about to acquire Xiaomi’s sub-brand. A few details about the plans have already come to light.

According to reports from China, Tencent doesn’t just want to be content with a takeover and leave everything else as it is. Black Shark is probably in front of one comprehensive restructuring and is set to become part of the Content Business Group (Source: 36kr via Gizmochina). Tencent is expected to supply the software, while Black Shark is responsible for the hardware. Significant investments in the field of virtual reality can be expected.

Tencent has not yet officially commented. But the takeover would result in that Portfolio of the giant corporation fit, which already owns many well-known gaming brands either in whole or in part. Among other things, Tencent has large shares in the development studio Riot Games (League of Legends), but also has connections to Universal, Spotify and Activision Blizzard.

More about the powerful Black Shark 4S Pro in the video:

Xiaomi’s gaming phone Black Shark 5 as the last model of its kind?

Depending on Tencent’s plans, it could be the upcoming Black Shark 5 may be the last gaming phone of its kind. It is expected to come with a Snapdragon 8 Gen 1 and a 6.8-inch AMOLED screen. Compared to its predecessor, the battery should charge faster and the battery itself should have a higher capacity. Black Shark has not yet announced a date.