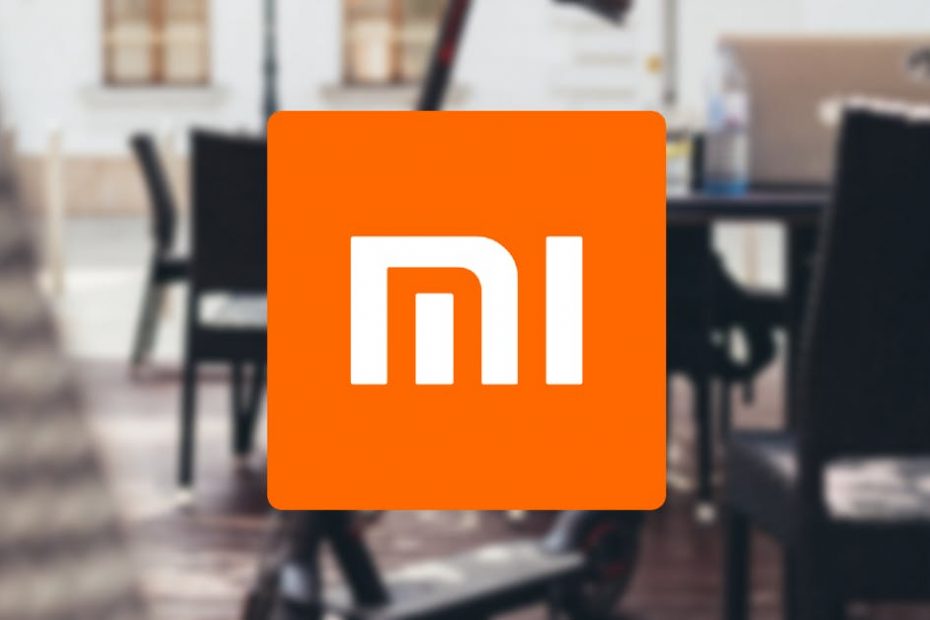 Xiaomi is one of the nine Chinese companies that have recently become part of the military blacklist in the United States. The consequences of this are less serious compared to the sanctions for Huawei.

The United States has put Xiaomi on its military blacklist along with three major Chinese telecom operators. The US Department of Defense (DoD) recently announced this. The DoD blacklist is not the same as the so-called Entity List of the Department of Commerce of which Huawei is part, and the negative impact on Xiaomi remains limited.

Companies on the military blacklist are considered a “Communist Chinese military company”. US investors are no longer allowed to invest in Xiaomi and those who own shares must sell them by November 2021. This is the result of an executive measure from US President Donald Trump in November 2020.

A company that is blacklisted by the DoD can still obtain deliveries from American companies, and with that the consequences are less severe compared to the sanctions that Huawei hang over its head. Xiaomi did see its share on the stock exchange in Hong Kong plummet by 10 percent. It is the case that chip makers such as Qualcomm are investing in the company, and Xiaomi must now miss such extra capital.

It is not clear why the US regards the Chinese tech company as a military company, because Xiaomi mostly produces consumer electronics. Xiaomi was prepared for the measure from the US, and the company is also preparing in case America comes with even stricter sanctions.

“In any case, if something happens in the future, we have a Plan B.” Abi Go Xiaomi’s global product manager told Xataka. “For example, we have invested heavily in Chinese semiconductor manufacturers, but we believe that our product strategy should not be dictated by politicians. Until now, we have always chosen to use the best components in our products and will continue to do so in the future do, ”said Xiaomi’s product manager.

Xiaomi grew in the third quarter of 2020 to become the third largest smartphone manufacturer. It sold about five million phones more than Apple. Samsung and Huawei were in first and second place respectively.

Do you want to stay up to date with the latest news about Xiaomi? Then download our Android app and follow us on Telegram and Twitter.