Xiaomi Mi A3 gets Android 11. But why shouldn’t you install it? 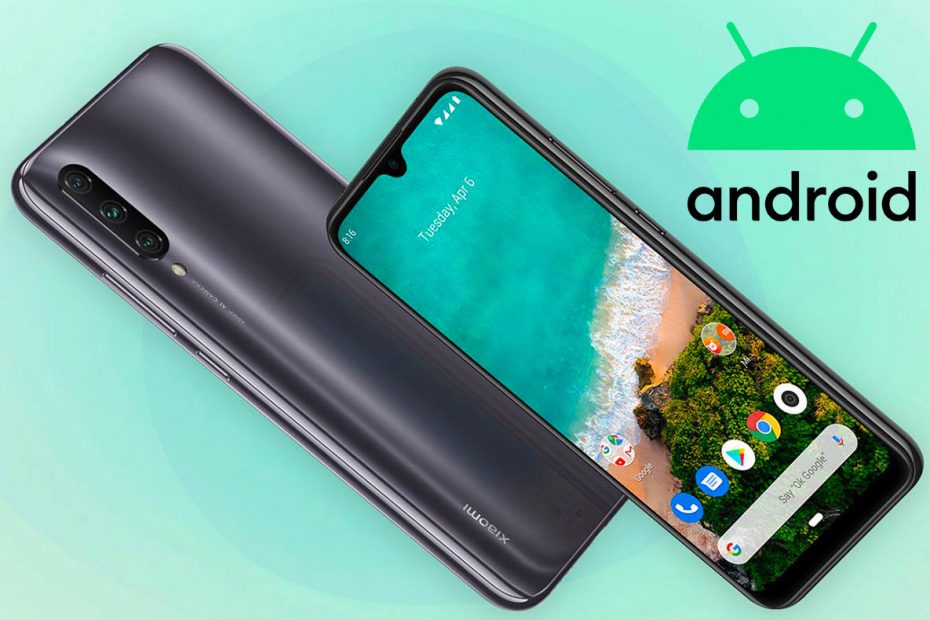 The Xiaomi Mi A3 is now finally getting Android 11. One of the most popular mid-range phones of its time, running on Android One, has finally arrived. We generally recommend that you install software updates as soon as possible, but you should wait here for some time. Why?

Xiaomi Mi A3 gets Android 11

After Android 11 is installed by many users, some of them claim that their phone becomes unusable after the update. Either their phone is completely stuck and cannot be used at all, in the best case the system is extremely stuck. But there are also users who have no problems. However, if the Mi A3 is your daily device, we definitely do not recommend installation. There is a good chance that this will happen to you as well.

Let’s hope Xiaomi is working on a fix and will soon release a fixed version that will solve everything. This is another Xiaomi step in Android One. Updates are delivered relatively late, and when they are delivered, they are in a similar state. Maybe that’s why the Chinese giant decided not to release more Android One phones.