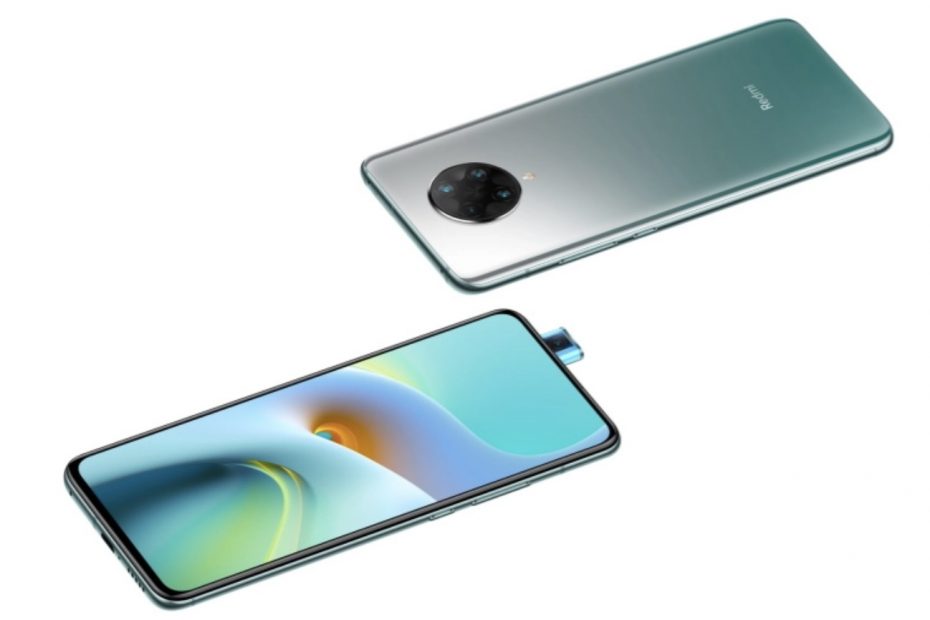 The beginning of 2021 is to bring some interesting news from the field of Android smartphones. The community is eagerly awaiting the new Samsung Galaxy S21, but fans of devices from the manufacturer Xiaomi will also get their money’s worth.

According to the latest information, the expected series of Xiaomi Mi 11 smartphones, which is to arrive on the market with the Qualcomm Snapdragon 875 processor, will not wait too long. If pointed out the Android Community portal, the Chinese manufacturer wants to introduce the upcoming novelty a little earlier than usual.

It traditionally introduces smartphones in February, but in the case of the Xiaomi Mi 11 series, the deadline is said to have been postponed to January 2021. Why this change is not yet entirely clear, but one of the options may be to gain a competitive advantage.

Samsung, considered the main rival, plans to cancel the Galaxy S21 series in February 2021. This fact could theoretically be behind the new term for the Xiaomi Mi 11.

On the other hand, there is more information about manufacturers who want to present their new products in earlier terms than in previous years. One notable example is the OnePlus, which, according to available information, chose March instead of April as the month in which the OnePlus 9 was introduced.

The exact technical specifications of the Xiaomi Mi 11 are still shrouded in secrecy. However, as is the custom, where something appears after all.

In addition to the aforementioned Qualcomm Snapdragon 875 processor, we are supposed to look forward to a display with a 120 Hz refresh rate and QHD + resolution. At least for the Pro model. As it is supposed to be a real flagship, we can assume that it will get the best it can into the wreath.

We can also expect that as the time for the public presentation of new models approaches, there will be more and more leaks of information.