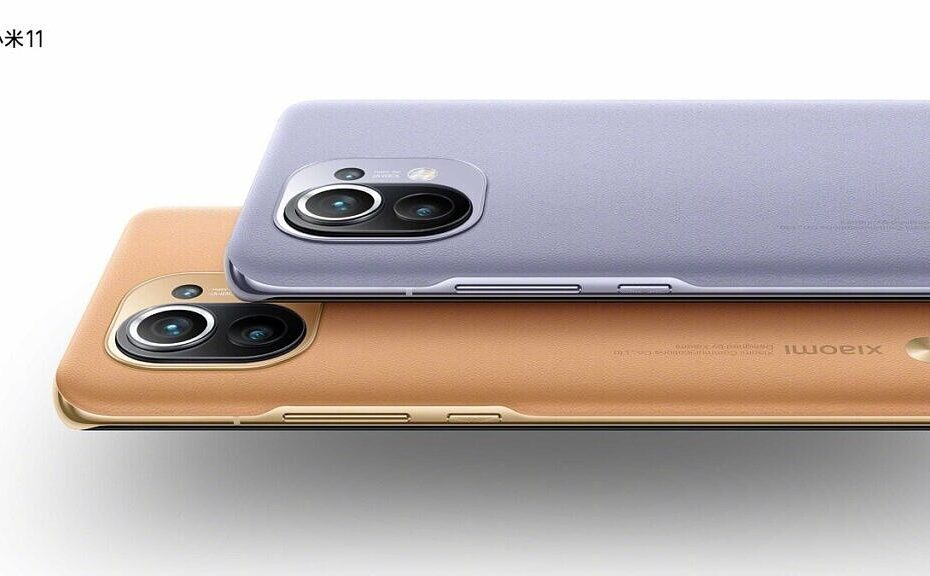 Xiaomi Mi 11 was introduced at the end of last year in the Chinese market as the first smartphone with a 5nm Qualcomm Snapdragon 888 chipset. The picture of its performance has now given a benchmark AnTuTu. In his December ranking of the most powerful smartphones, he according to the portal GSMarena managed to take first place.

The ranking was compiled for the period from 1 to 31 December from the median of thousands of results for each smartphone model. Xiaomi Mi 11 scored 708,425 points using this methodology. In addition to the Snapdragon 888, this model had 12 GB of RAM and 256 GB of internal memory. 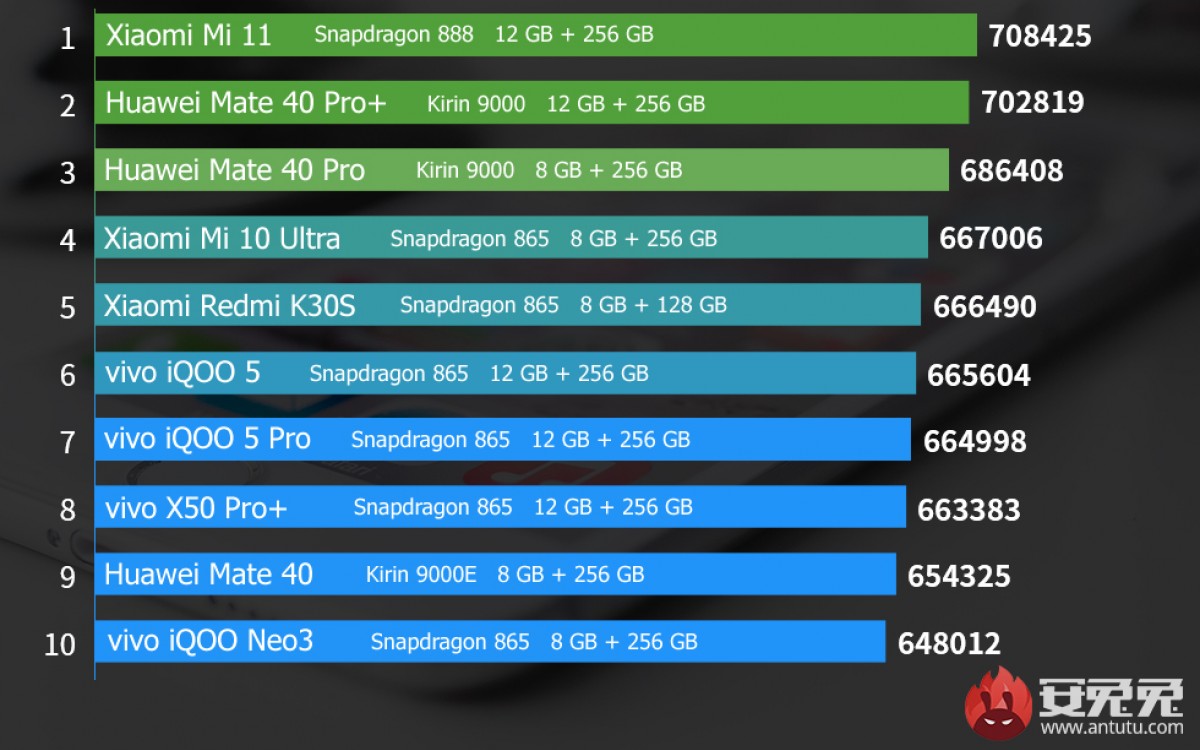 In two other places is again the Chinese company Xiaomi with models Xiaomi Mi 10 Ultra and Redmi K30S. Both models use the Qualcomm Snapdragon 865 chipset with 8 GB of RAM. The first scored 667,006 points and the second 666,490 points. Another Chinese manufacturer, Vivo, took 6th to 8th place with two gaming smartphones and the Vivo X50 Pro + model. All three were configured with a Qualcomm Snapdragon 888 chipset, 12 GB of RAM, and 256 GB of internal memory.

The middle class was dominated by the MediaTek chipset

AnTuTu also published a December ranking of the 10 most powerful mid-range smartphones. The first place in it was taken by the Redmi 10X 5G smartphone with the Dimensity 820 chipset from MediaTek and the final score was 400,742 points. This is more than 300,000 points less than the result of the Xiaomi Mi 11. This shows an abysmal difference in the performance of the upper and middle class models. Huawei Nova 7 Pro and Nova 7 smartphones with the Kirin 985 chipset finished in second and third place, as well as smartphones from other Chinese brands such as Honor, Oppo and Realme. 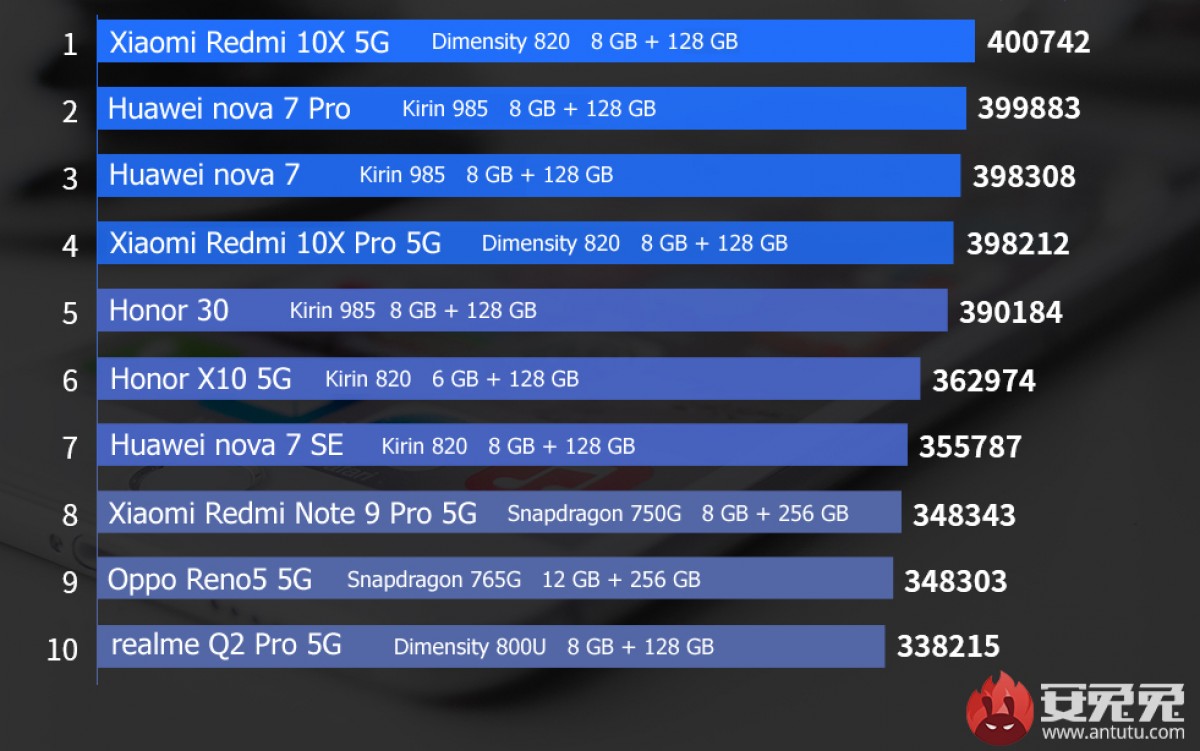