Xiaomi has just announced its latest smartphone for Europe. It is the Xiaomi Mi 11 that will also be brought to the Netherlands. We also see a TV that will be released in the Benelux. We list all the details.

Xiaomi Mi 11 for the Netherlands

Finally the word is out: Xiaomi is releasing its latest high-end Mi 11 smartphone in our country. At the end of December, the device was already presented for home country China, now we will find out everything about the worldwide release. The device is characterized by high-end specifications and a fairly friendly price.

The Xiaomi Mi 11 is fully equipped in various areas. There is a large 6.81 inch AMOLED display with a QHD + resolution of 3200 x 1440 pixels and a refresh rate of 120Hz. Thanks to Corning Gorilla Glass Victus, the screen must be protected in the event of a fall. With the device we see a small opening in the screen for the 20 megapixel front camera. The fingerprint scanner is integrated into the screen itself. Remarkable; this fingerprint scanner is also able to measure heart rate.

Naturally, the new high-end chipset from Qualcomm has been placed under the (glass) hood of the Mi 11; the Snapdragon 888. In the Netherlands, the device appears with 8GB of memory and 256GB of storage space. 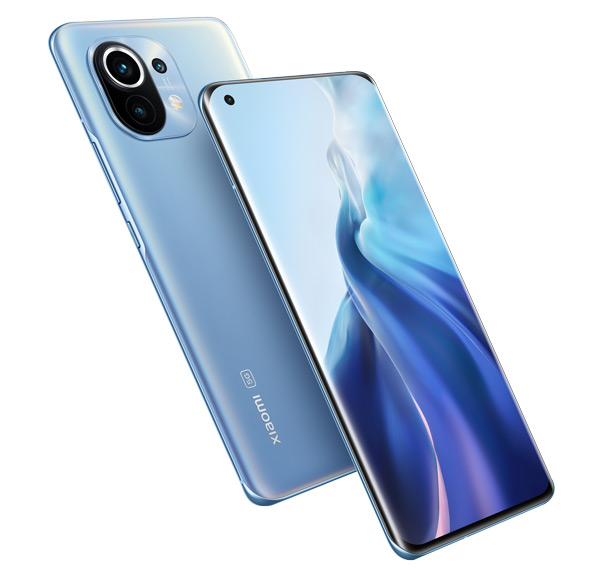 The Mi 11’s camera has received a lot of attention. The main camera of the device has 108 megapixels. In addition to this, a 13 megapixel wide-angle lens has been placed, along with a 5MP telephoto lens that can also shoot macro photos. Xiaomi promises a lot of improvements for the camera. Think of the improved night mode, high-quality video night mode technology with which you must be able to apply the noise reduction at RAW level and even better photos with AI (artificial intelligence).

Parallel World lets you duplicate and mirror a scene and with a video, certain frames can be frozen and cloned so that they remain fixed in your image. With Magic Zoom you can simultaneously zoom in and out while filming. In addition, there are many other options and possibilities to get the most out of the camera. There is AI Erase 2.0 with which you can easily remove unwanted objects from your photo.

Xiaomi gives the Mi 11 a set of Harman Kardon stereo speakers for the best sound quality. In terms of endurance, there is a 4600 mAh battery that can be charged quickly with 55W, or with 50W wireless. There is also 10W reverse charging. Where the Mi 11 was delivered without a charger in China, Xiaomi does deliver the 55W charger in Europe. Gaming and intensive use should not be a problem thanks to a heat dissipation system in the device.

The Xiaomi Mi 11 comes with Android 11 and the latest MIUI 12.5 skin. We have listed the new functions in MIUI 12.5 earlier in this article. In addition, Xiaomi promises that non-installable system apps are an important part of MIUI 12.5. The vast majority of apps in the system can be deleted, a small number of apps are stuck in the system and can be hidden. We are curious about this, because the Xiaomi devices have a large amount of apps on board as standard.

It is a mouthful, but Xiaomi has also announced that it is coming to our country with a television. You can already get televisions from the Chinese manufacturer in the Netherlands via via, but these are not officially available yet. That is about to change with the Xiaomi Mi TV Lux OLED Transparent Edition. This is a 55-inch television with a refresh rate of 120Hz and a 4K resolution. Xiaomi says the following about this;

The Mi TV Lux OLED Transparent Edition offers a true cinema experience, thanks in part to 10-bit color depth, a response time of 1 ms and a viewing angle of 178 °. This allows you to watch your favorite movie or program from every corner of the room.

The Mi TV Lux OLED will soon be on display at the MediaMarkt location in Amsterdam ArenA. A Mi TV Q1 75-inch OLED television will follow later and will come to the Benelux. Prices and further details are not shared by the manufacturer. 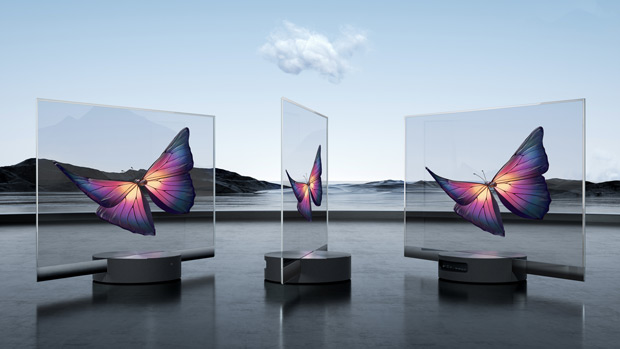