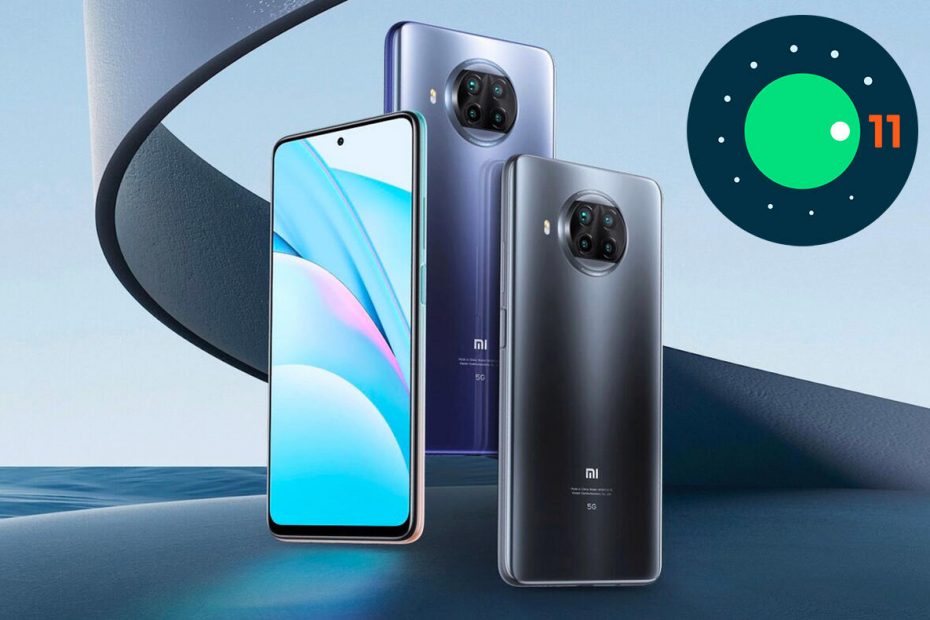 At the beginning of February, Xiaomi began releasing a stable update of Android 11 for the Mi 10T and Mi 10T Pro models, and now the Mi 10T Lite has finally been released. Given that the Xiaomi Mi 10i 5G, for example, is essentially the same phone, he could soon see an update.

The update is referred to as V12.0.2.0.RJSMIXM. As we have already said, it brings the stable Android 11 system. However, it is still built on the MIUI 12.0 superstructure, the update to version 12.5 is not to come until the summer. But back to this update. The list of changes describes everything essential, that is the new Android 11 system with its typical news. However, we must not forget the January security patches or improved system security.

If you do not have the update available yet, you can download it manually. It is about 2.5 GB large file and if you update, back up your phone instead.