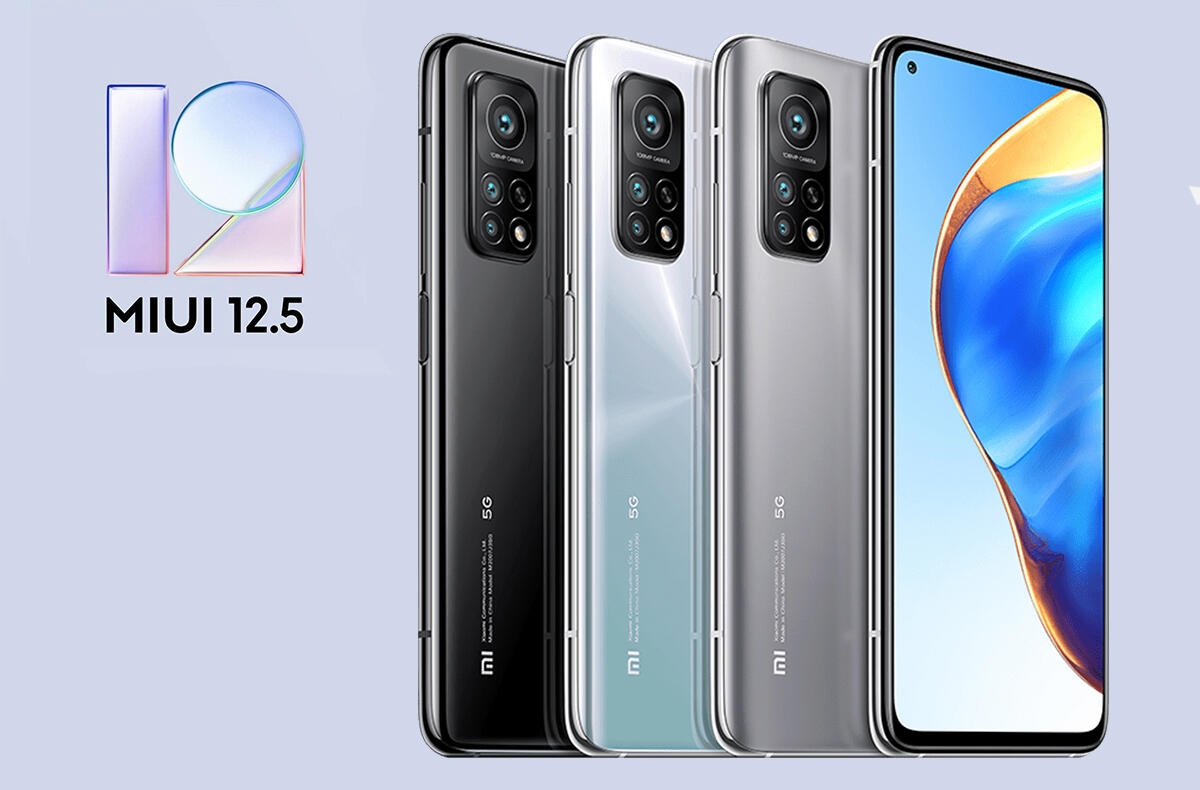 Xiaomi introduced the Xiaomi Mi 10T series in September last year. At that time, the system was available after unpacking MIUI 12 built on Android 10, at the beginning of this year, however, we saw Android 11. And now the MIUI 12.5 system is heading for it.

The update is intended for phones in the global market, so we should see it soon with us as well. It will receive two models – Xiaomi Mi 10T and Xiaomi Mi 10T Pro. For both models, the new update has a label V12.5.1.0.RJDEUXM and was seen in Germany. Other countries such as India, Indonesia, Russia, Turkey and Taiwan should be expected in the near future.

Most likely, we can also look forward to the upcoming MIUI 13 for both models, as they are still relatively new phones with a lot of performance. If you already have an update available, please let us know in the comments.