Xiaomi is working on a Z Flip folding smartphone patent 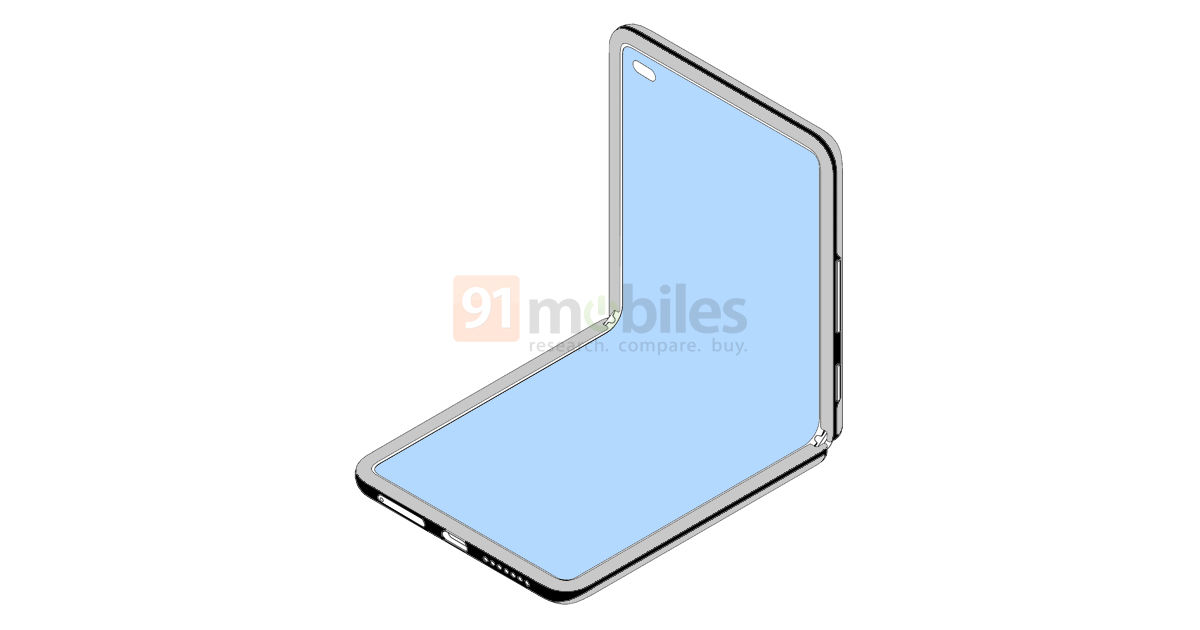 The Chinese brand Xiaomi has already developed a first model of a folding smartphone. According to our colleagues from 91mobiles, the Chinese brand has also imagined a patent for a clamshell device like the Galaxy Z Flip.

Before continuing further on this paper, some usage reminders should be taken into account. Filing a patent does not necessarily imply that the manufacturer is preparing to transform the test by developing it. However Xiaomi has already demonstrated a real know-how in folding phone. The patent unearthed by 91mobiles above all reveals that the company is seriously considering offering another folding model on its innovative smartphones.

The patent in question was unearthed from WIPO, acronym for World Intellectual Property Organization. This one presents a smartphone with clamshell folding technology. A few months earlier, Xiaomi had already offered such a device but closer to the Galaxy Z Fold. If this Mi Mix Fold seemed to reveal great promises, the sale of this device had only been reserved for the Chinese market. A real popular success had quickly passed. A success that has consolidated the manufacturer to develop other smartphones of the same ilk.

In the telephony market, some manufacturers are risky in folding. Motorola and Samsung have offered devices like this. The patent put forward by 91mobiles reveals some potential elements. Like what’s featured on the Galaxy Z Flip, Xiaomi’s version separates two screens. The main interface of course but above all a small screen on the hull. An element already present on the Mi 11 Ultra which would be used to consult the notifications.

At the time of writing, there is no concrete indication that the Chinese manufacturer is preparing to market such a product. Earlier this year, a number of brands ordered folding screens from Samsung. The devices of the kind should multiply.