Xiaomi is said to be developing her own electric car. What do we know about him? 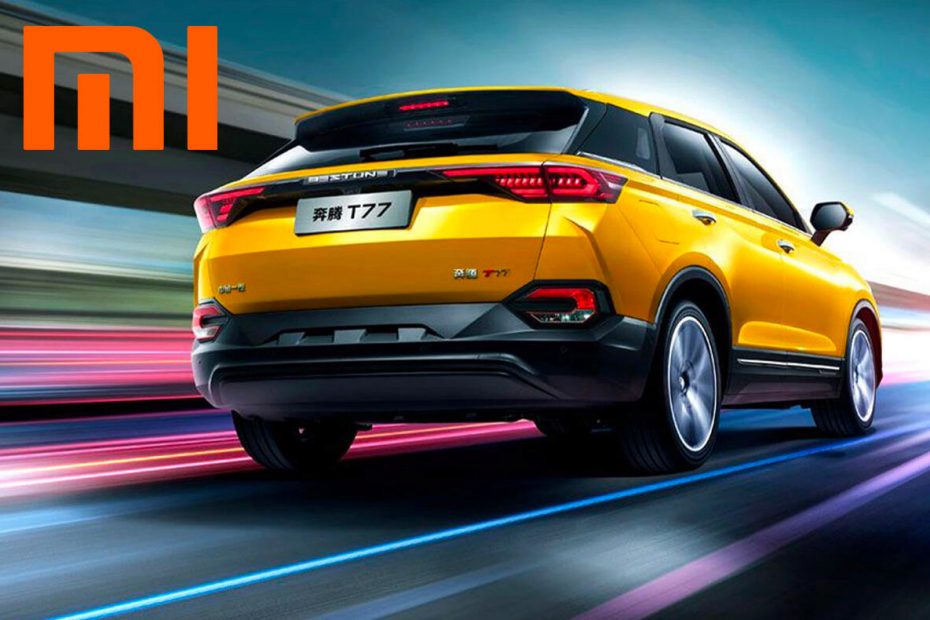 We’ve heard some rumors before that Huawei is working on something in the automotive industry. Now it is said that Xiaomi is also planning to enter this segment, which is said to be developing its own electric car. So let’s see what we know about him so far.

Xiaomi is said to be developing her own electric car

According to a report from the iFengNews website, several sources independently stated that The Chinese technology giant plans to introduce its own electric car. Sources also state that it is created immediately several concepts and directions, which Xiaomi would like to orient in this segment. However, none of them is fixed. It is also possible that they will present several models at once. In 2013, the boss of this Chinese brand, Lei Jun met Eloen Musk and now his interest in his own car seems to be growing.

In addition, the market for electric cars is constantly growing, so it is logical that Xiaomi wants to cut his piece out of it. The company has not yet responded to this information leak, so nothing has been confirmed yet. Therefore, take it with a grain of salt.

Would you buy a car from Xiaomi?