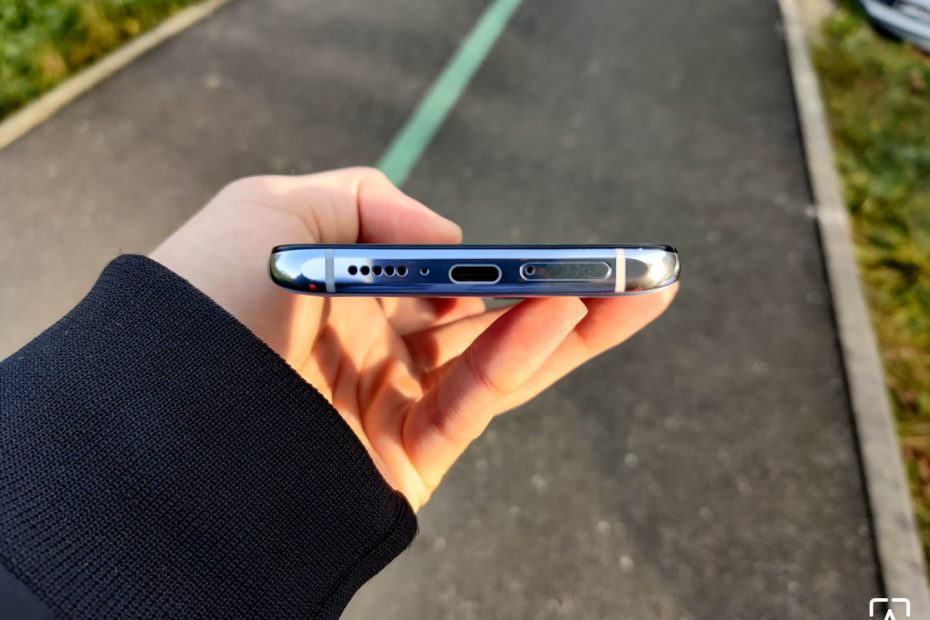 Apple is setting trends again. The American company came up with the idea to remove the charging adapter from the package of this year’s iPhones. The main reason should be ecology. The boxes are smaller, so more of them can be transported at once. The company further claims that iPhone users already have chargers at home.

Several manufacturers responded to the decision to remove the charger from the package. Of course, Samsung, which later removed the ridiculous post from Facebook, was also present. The reason? The Galaxy S21 also does not offer a charging adapter in the package. And now Xiaomi will join the two companies. And with the upcoming flagship model Mi 11, which should be introduced today.

Fonearena portal informed about the removal of the charger from the package. The information was also confirmed by the director of the Chinese company, Lei Jun. Only the USB-C cable should be included in the package. This will make the sales package thinner. Lei Jun also mentioned that this decision may not be taken by fans positively and did not forget to mention the positive impact on the environment.

Our favorite applications of 2020: What do we use in the newsroom?