Xiaomi is about to launch the Redmi Note 9T, here is the first info 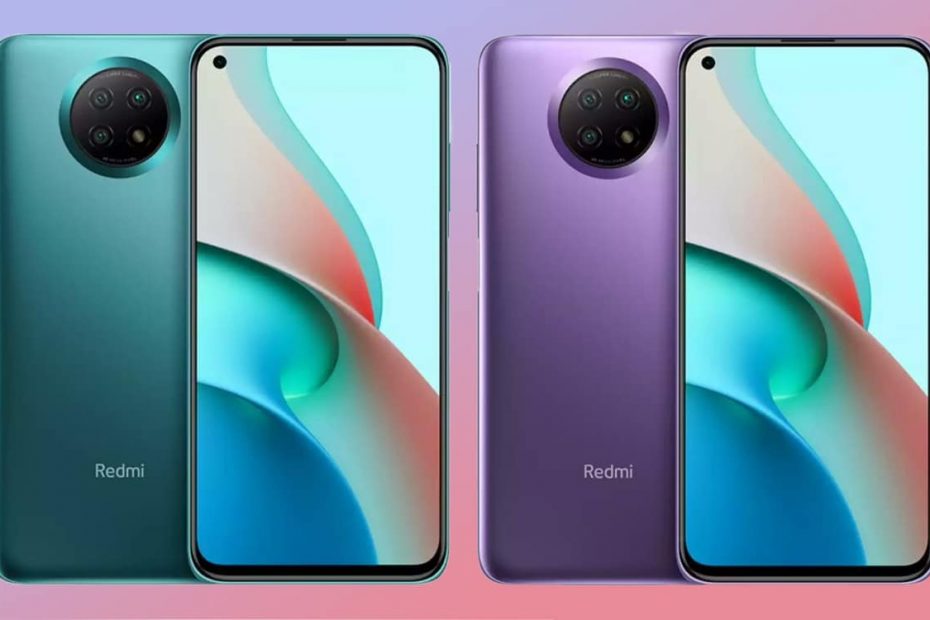 A Redmi Note 9T is about to swell the already extensive catalog of Xiaomi. According to the first leaks, this new mid-range smartphone stands out thanks to its SoC MediaTek Dimensity 800U and a back camera arranged in a circle. We take stock of the first available information.

According to information collected by Abhishek Yadav, an Indian informant, Redmi is preparing to expand the range with a Redmi Note 9T. According to the leaker, the Chinese brand should unveil the smartphone during the month of January 2021. Unfortunately, no official presentation date has yet filtered.

SoC MediaTek Dimensity 800U and 4 GB of RAM

On Twitter, Abhishek Yadav reveals several key information about the terminal. First of all, he publishes two official renderings showing the design of the Redmi Note 9T. On the front, there is a screen with holes surrounded by thin borders. Not surprisingly, the lower border, the famous chin, is thicker than the others. Mid-range requires, it is probably an LCD panel. On the back, Xiaomi relies on a large device arranged in a circular block. We distinguish there 3 photo sensors accompanied by an LED flash. At the moment, we do not yet have any information on the technical sheet for this camera.

In the process, the informant publishes a benchmark which appeared on Geekbench 5. The smartphone climbs to 598 in single core and to 1760 in multi core. An honorable score for a mid-range. This listing also reveals several essential points of the technical sheet of the smartphone. The Redmi Note 9T is powered by the SoC MediaTek Dimensity 800U supported by 4 GB of RAM (other configurations with more RAM are probably in the pipeline).

On the same topic: Xiaomi would launch 3 different foldable smartphones in 2021

Announced last August, the Dimensity 800U is engraved in 7nm by TSMC. Compatible with 5G, it is composed of 2 Cortex-A76 cores, 6 Cortex-A55 cores and a Mali-G57 MC3 GPU. It supports 120Hz displays, 64-megapixel photo sensors, and 4K recording at 30 FPS. Can we expect to find some of these characteristics in the technical sheet of the Redmi Note 9T? We await your opinion in the comments.