Xiaomi comes with a folding novelty inspired by Samsung 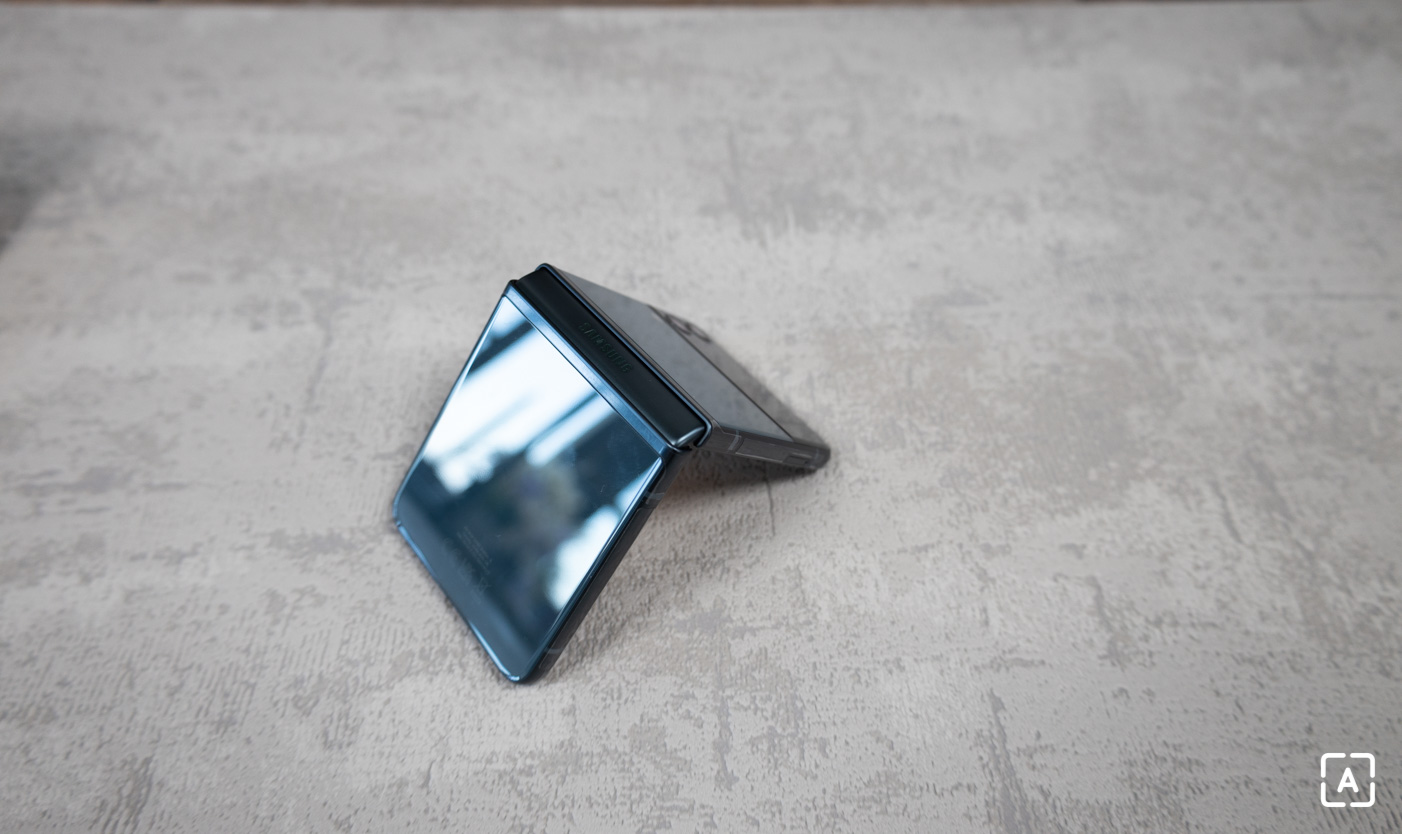 The fashion of folding smartphones has become quite widespread lately. Currently the most popular is Samsung with the Galaxy Z Flip3 model. The Xiaomi brand was inspired by this popular smartphone and its design. The notebookcheck portal has published information and a picture of what this folding model should look like.

What will the upcoming news from Xiaomi look like?

There are already several “puzzles” on the global market today that compete with the Galaxy Z Flip3. One of the competitors is, for example, Motorola with the Razr 2019 and Razr 5G models. Huawei also introduced and recently launched its first P50 Pocket model on the Chinese market.

Xiaomi is also planned to add to the trend. Her only folding smartphone so far is the Mi Mix Fold, which is currently only available in China. However, the Chinese giant plans to create its own folding smartphone based on the folding principle of the Galaxy Z Flip3 model.

The images from the source below show the front of the device and a cut-out for the probable placement of the front cameras, similar to the design of the Huawei P40. The secondary display with two cameras is also very similar to the Z Flip series display from Samsung.

It is very likely that the “Xiaomi Flip” will hit the market, but it is not certain whether with the currently revealed design. If this happens, it is quite possible that they will keep this first model only for customers in China.

As the company works on the folding smartphone, we can also expect the worldwide launch of the latest Xiaomi 12 model, which will include the Xiaomi 12, Xiaomi 12X and Xiaomi 12 Pro.