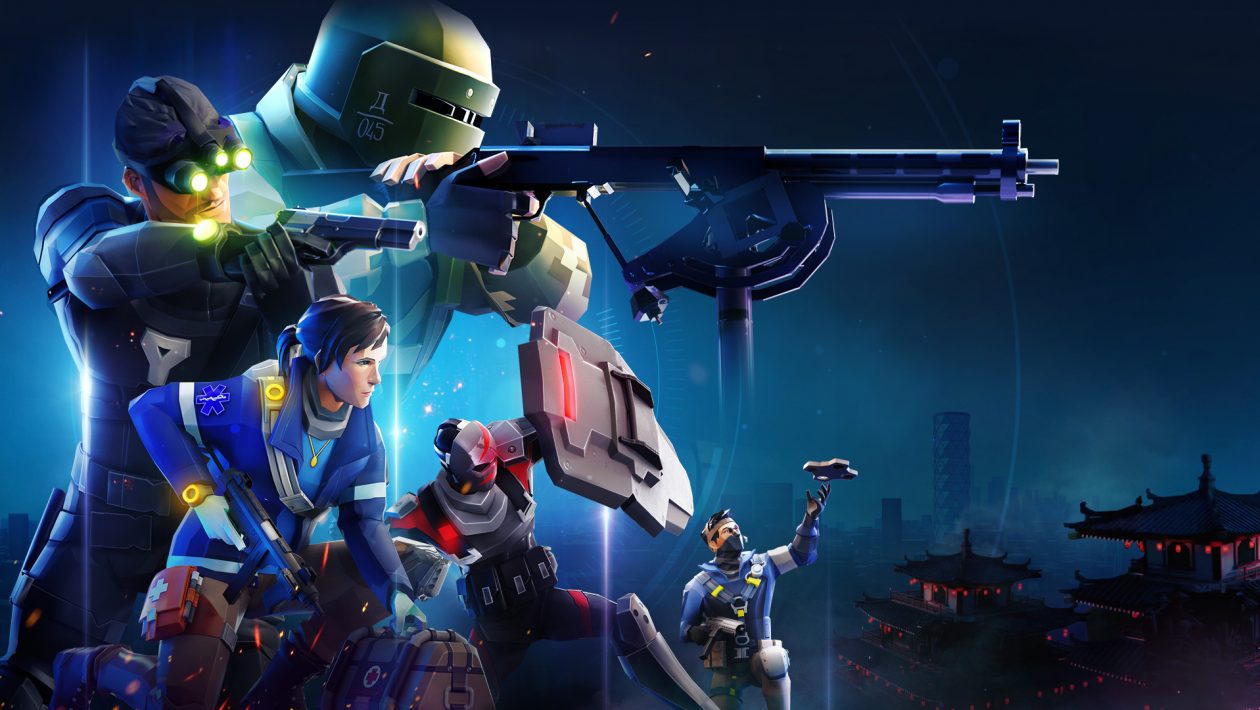 While we welcomed one crossover from Tom Clancy’s world this week, another says goodbye. During the introduction of Tom Clancy’s XDefiant, we repeatedly reminded that the mobile game Tom Clancy’s Elite Squad has already bet on mixing elements from the games Rainbow Six, Ghost Recon, The Division or Splinter Cell. But now, to the great surprise of the fans, its developers have announced that it is suddenly over.

In a post on the official website, the authors wrote that they had to announce with great sadness that they would not release any more content for Elite Squad. The current update is supposed to be the last one, and on October 4, the game’s servers will definitely shut down. According to the team, it was not an easy decision, but after considering all the options, they came to the conclusion that the project was no longer sustainable.

Years in development, year in operation

The developers assured fans that they had done the best they could, and at the same time appreciated the community for its loyalty. The authors hope that the players also enjoyed the title despite the sad ending. Before shutting down the servers, of course, fans have the opportunity to accomplish in the game everything they have not yet achieved.

Tom Clancy’s Elite Squad was created in the Owlient studio and is a free-to-play action arena RPG announced at E3 in 2019. The game was released on iOS and Android and players built their own elite team of Rainbow Six characters, Ghost Recon, The Division, Splinter Cell, HAWX or EndWar. The title began testing in March 2020 and was not officially released until last August.