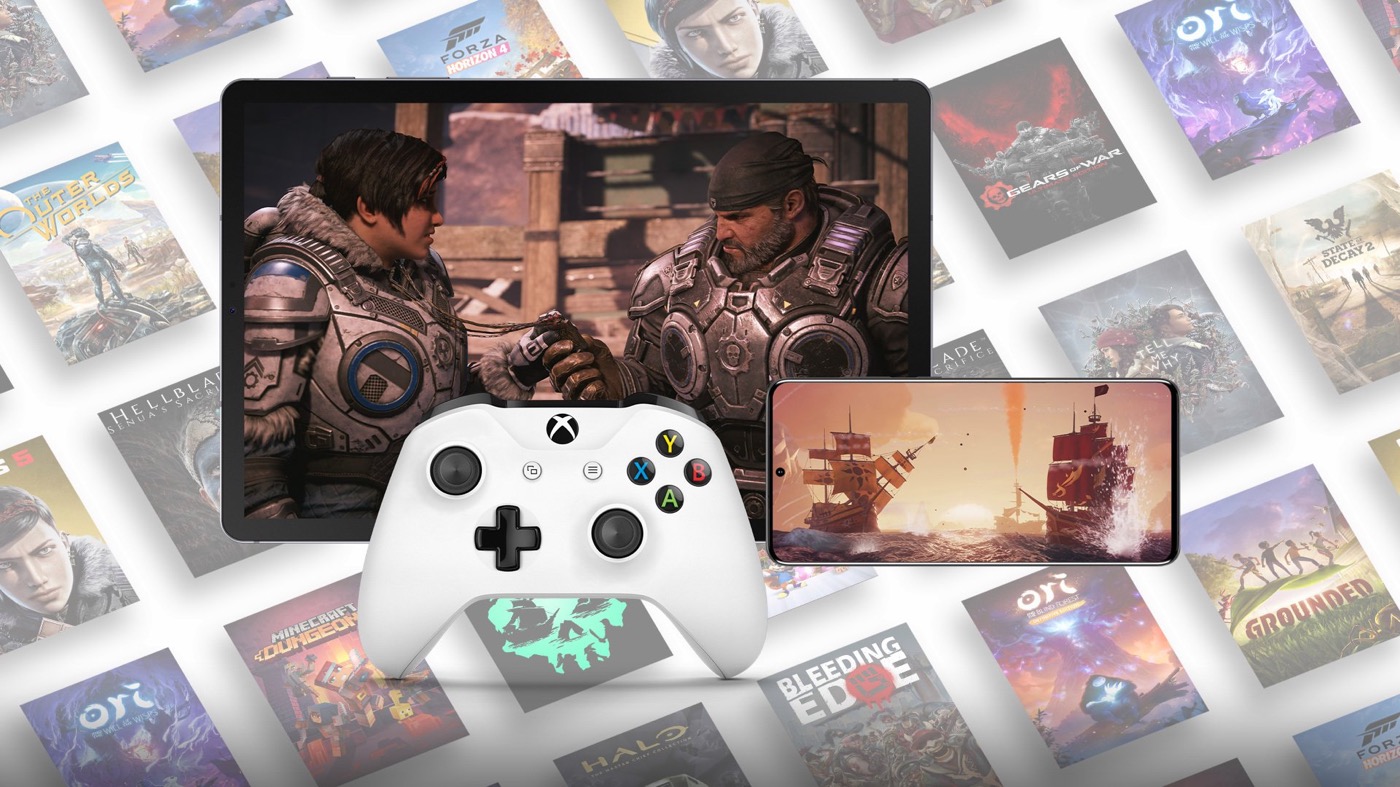 The transition is complete. The service of cloud gaming xCloud has long worked thanks to components Xbox one s, which was obviously insufficient to correctly transcribe the latest games on the screen next gen. In June of this year, Microsoft specified that several big titles (Yakuza, Rainbow 6 Siege) were streamed from Series X, which notably allowed the display at 60 fps.

Now all games available through xCloud are launched from Series X hardware, which of course changes almost everything in terms of overall performance. Microsoft has confirmed the information at The Verge website and specified in passing that the streaming of games was for the moment limited to the display in 1080p / 60fps (against 720p and 30 fps via the Xbox One S hardware). Stadia therefore remains the only platform for cloud gaming capable of offering 4K display. Remember that xCloud is available with the subscription Xbox Game Pass Ultimate billed at 13 euros / month.