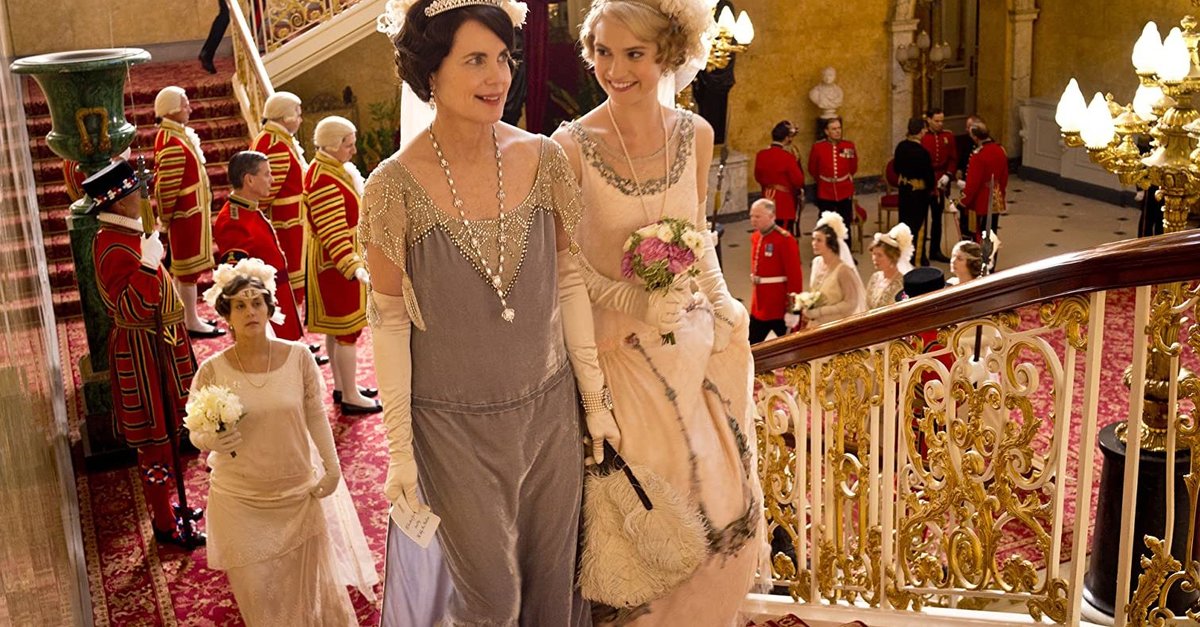 With “WOW Series” or the “Sky Entertainment” package, you can watch the content of “Sky Atlantic”, “13th Street”, “Universal TV” and other channels in live stream and as an on-demand offer. in the December 2022 the following series starts are pending:

Sky’s on-demand offer is more flexible than the other streaming services. Since not all series from external pay-TV stations are included in the long-term offer (the so-called “Sky Box Sets”), some episodes can only be accessed for a limited time after they have been broadcast.

With the combination ticket “Movies & Series” you can also see the films of the “Sky Cinema” channels and “Warner TV Film”. in the December 2022 the following film premieres are coming up:

On December 30th you can catch Downton Abbey II: A New Era on WOW and Sky: