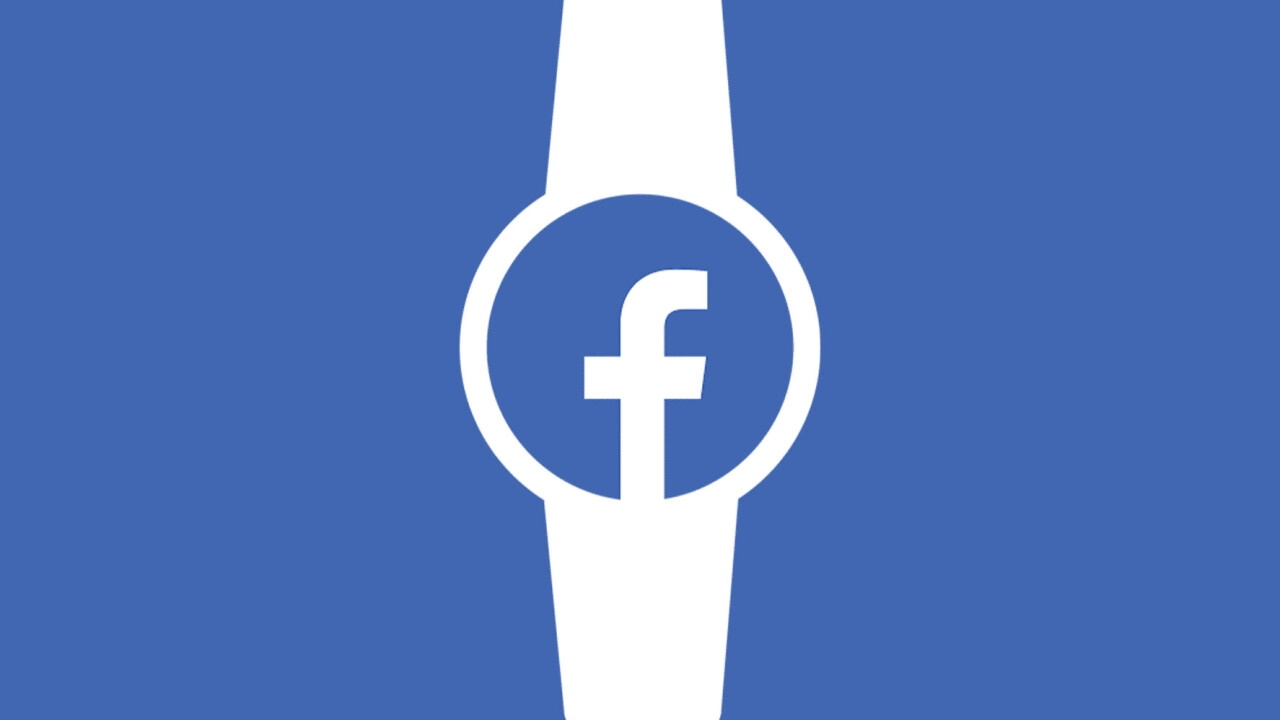 It’s no secret that the American internet giant Facebook years ago, he speculated about entering the smartphone market with his own model. He decided to abandon this idea due to several problems. Recently, however, there were reports that he could release his own smart watch and according to the portal TheVerge these plans are becoming more realistic.

Facebook watches want to attract attention with a detachable camera

Facebook reportedly wants to introduce its watch next summer. The device should have a quality display and two cameras, one of which should go separate from the wrist. Of course, they will be used to capture photos and videos, which you will then be able to share on Facebook, Instagram or WhatsAppe. The front selfie camera above the screen is also supposed to provide video calls with 1080p resolution.

The rear camera for capturing common scenes will support autofocus and will be detachable from the metal bracelet. According to two people familiar with the project, Facebook is working with other companies to create accessories to attach the camera to things like backpacks and more. It could also serve as a sports camera.

The company is already working with the largest mobile operators in the US to support LTE connections in watches. This means that you won’t need to pair them with your smartphone to work. The watch will be in white, black and gold, and Facebook hopes that the number of pieces sold will be in six-digit numbers at the beginning. The price of the watch should be around $ 400.

Facebook CEO Mark Zuckerberg plans to revive the smart watch market in the same way that Apple and Google have succeeded in the in-house smartphone market. At the same time, the watch for Facebook should be a preparation for another project, which should be smart glasses for augmented reality. The watch is likely to be closely linked.

Facebook will compete in the smart watch market mainly with Apple, which is currently dominated by Apple Watch. Facebook is currently in a big dispute with Apple. The popular iPhone smartphone manufacturer recently allowed its users to ban the sending of data to Internet giants such as Facebook and Google. And for Facebook, user data is important for better ad routing.

How to watch EURO 2020 on your smartphone?