Would Google have deliberately hidden them? - Free to Download APK And Games Online

Would Google have deliberately hidden them? 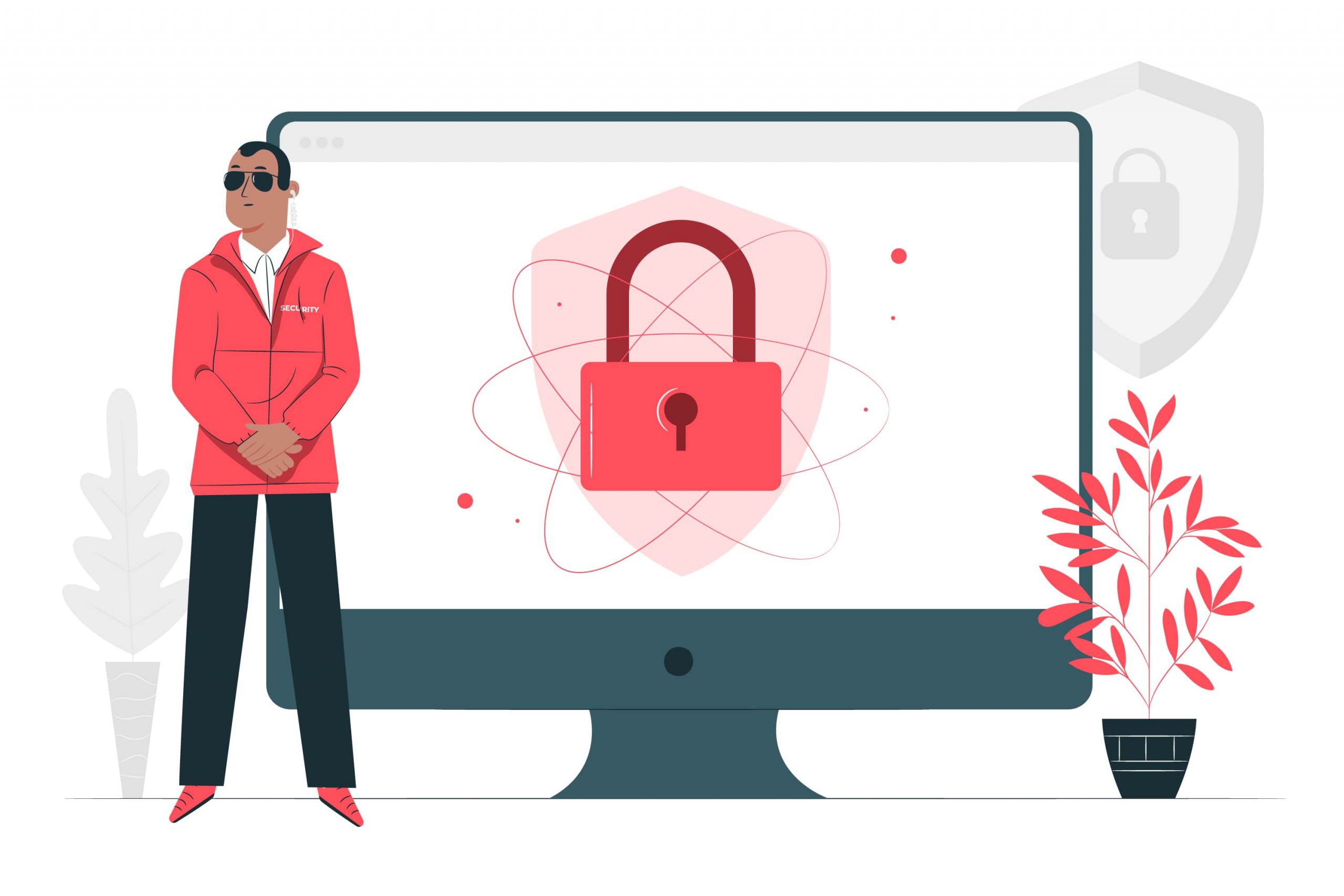 Does the title of this article surprise you? It shouldn’t. Although Google seems to have recently improved the privacy protection of its users in Android 12, the tech giant has not done without its core business: data collection. Indeed, Google complicated the process of accessing location settings of its Android operating system in order not to allow users to disable it. Or at least, to make it much more complex than it should be.

Thus, Google can freely collect data from all of its users. Thanks to this data, Google’s lucrative advertising activities will continue to flourish, especially in a context where e-commerce and e-Marketing are only thriving.

Faced with this situation, several associations and NGOs have lifted the veil by filing a complaint against Google, in order to allow everyone to discover that it retrieved data from its users without their consent explicit. In the same vein, another complaint against Google was filed in France for the tracking of users via their smartphones.

What exactly does this case of illegal data collection by Google tell us? Find out in this article.

Do not be fooled by the honeyed speeches of the Californian firm during Google I / O 2021 and during the presentation of Android 12. With the latest versions of Android, it is easier to control its privacy settings. It is even possible to deactivate its history of the last 15 minutes with a single button. Faced with this ease of access to location parameters, the company has been facing since 2018 ” a substantial increase in devices disabling location data “ (according to Rémi from Mezabo). In order not to lose its advertising clientele, Google has therefore taken the decision to make the process of disabling privacy settings more complicated.

According to documents from the lawsuit against Google in Arizona in the United States, Google has consciously hidden the privacy settings for the collection of geolocation data without the knowledge of Android users. The documents also show that the Mountain View firm pressured phone makers like LG to help them keep privacy settings hidden.

It could be that Google played Android users to collect data for advertising purposes. Since many users are warned these days about how to use their data when privacy settings are less stringent, many turned off privacy settings on their smartphones.

Faced with this situation, the web giant, to protect its business, has decided to intentionally hide the privacy settings and precisely the location settings in their operating system. The difficult access to these parameters would therefore allow Google to easily continue, so to speak, its activity of selling data to advertisers who use targeted advertising campaigns.

The web giant has also reportedly succeeded in put pressure on smartphone manufacturers urging them to hide privacy settings during the manufacture of new smartphones. This in order to hide these parameters through their Android overlays.

The South Korean manufacturer LG had already dropped the page of location of his smartphones. Thus, each user had to perform a additional click to access the locate function. As a result, the less visible the location parameters, the better for Google. Thus, the advertising business will flourish more and more.

Likewise, according to an article published by our colleague 01net, numerous documents unveiled during the trial in Arizona prove that even when location sharing is disabled, Google continues to collect the location information of a given user and without even having him explicitly asked for their consent beforehand.

The firm therefore surpasses all the laws of deactivation of tracking for continuous data collection.

Jack Menzel, the former vice-president of Google and responsible for Google Maps, had himself revealed the difficulty of hiding his location from Google. According to him, the only way to deceive the web giant would be to randomly define registered addresses. This way, Google won’t know where you live and work.

Data collection without users knowing even after deactivating location settings

Google employees are concerned that the web giant has settings capable of continuing to collect location data after the user manually turns off location sharing and history.

What is the point of deactivating these settings if, despite everything, your data is still saved?

Another thing, when you share your location with a given application from your smartphone, you automatically share it at the same time to Google. Indeed, Google has required the sharing of location data to all applications available on Google Play Store and Apple Store. So, at all levels, Google always manages to recover the data.

Arizona Attorney Discloses To The General Public Through Key Documents, Google’s Illegal Location Data Collection. After all, users deserve to have control over their privacy.

A Google spokesperson tells us this: “ Privacy controls have long been a part of our services and our teams are constantly working to improve them. Regarding geolocation information, we have heard the comments made about it, and have worked hard to improve privacy controls. Even these selectively published snippets make it clear that the team’s goal was to “reduce confusion around the parameters of the position history. “.