‘Wooden sticks? I can’t see them, let alone touch them’ 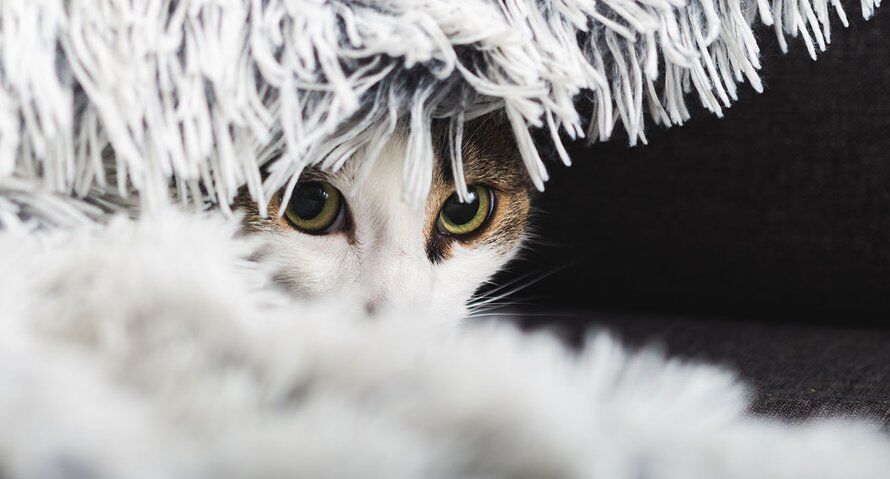 Fear of fire or sharks, everyone understands that. But some moms are terrified of a popsicle stick. Or a motorcyclist.

“I pick up spiders and worms with bare hands. I go on all kinds of scary rollercoasters, change the filthiest poo diapers and clean up dog vomit, but there’s one thing I hate: wet tea bags. Those dirty, clammy things on dishes, in the sink or on a spoon.

The worst is when someone at work puts a tea bag on a piece of paper on the desk. Then I secretly keep an eye on where it has been and clean the place later with a chlorine cloth.

Has someone at home had tea and put the bag on a spoon, then I try to grab that spoon at the very end. The idea of ​​having to touch such a wet, clammy bag makes me shiver.”

“Feet. I can’t watch them. Baby feet are cute and I can tolerate those of my youngest, but after that I think feet are really dirty.”

“I have a huge fear of oncoming motorcyclists. I once saw a movie where someone was murdered by a motorcyclist and I’ve been terrified of them ever since. My husband laughs at me, but I hold my breath every time. I don’t like that you can’t see who is behind the helmet and they are usually dressed in all black too. Bah.”

“Wooden sticks: I can’t see them, let alone touch them. It gives me goosebumps that I feel all over my body. Ice cream sticks, sticks to stir paint or wooden sticks for coffee: hell.

As a child I was often sick and had to go to the hospital regularly. I can still feel it: cold, in my underwear, and then this big wooden slat in my mouth that the doctor pressed my tongue down until I had to gag.

Now when I eat an ice cream, I always fold the paper around the stick. I slide the last bite of ice off with my lips, or I remove it with my fingers, or I just throw it away. Anything to avoid that feeling of wood in my mouth.

My children eat ice cream for life, fortunately without any restraint. When they’re in a mad mood, they sometimes want to tease me by provocatively chewing their sticks, but generally they spare me. Except for the time my daughter made a boat out of, yes, popsicle sticks in kindergarten.”

With a subscription to Kek Mama you enjoy great benefits:

* Cheaper than in the store