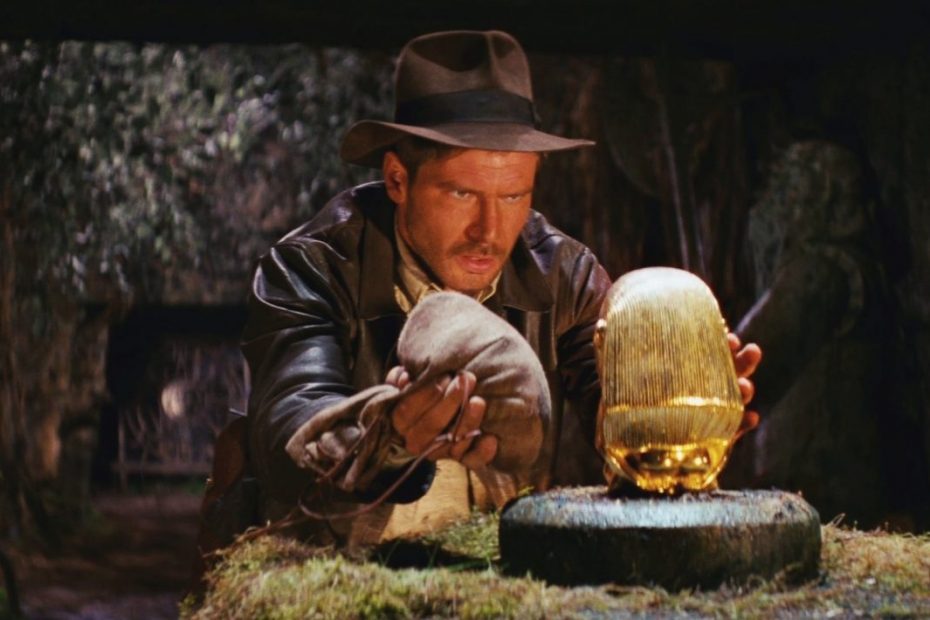 Bethesda has announced that the Swedish studio MachineGames is working on a new game, Indiana Jones. This is a completely new adventure and the publisher warned that it may take some details for us. However, the authors could not wait for the announcement itself. The executive producer of the game is Todd Howard and the title will be released under the banner of the newly established label Lucasfilm Games.

Are we going to Rome?

The announcement was accompanied by a short and very economical teaser. Among other things, it will include a ticket to Rome, which could be one of the potential destinations. And of course there is also the famous whip and hat. Undoubtedly, there will be a few other clues. So far, we have no indication of which platforms the future title will target. Naturally, fans are also interested in the fact that both Bethesda and MachineGames fall under the wings of ZeniMax Media, whose acquisition was announced by Microsoft last autumn.

The Swedish studio MachineGames became famous thanks to the modern series of Wolfenstein events, so Indiana Jones represents a significant departure from their previous production. In their own statement, however, the authors stated that they are big fans of the original and that they are honored to create a new Indiana Jones. They say they can’t wait to tell us more about the game.

A new Indiana Jones game with an original story is in development from our studio, @MachineGames, and will be executive produced by Todd Howard, in collaboration with @LucasfilmGames. It’ll be some time before we have more to reveal, but we’re very excited to share today’s news!