With this award, Citroën declares war on the competition 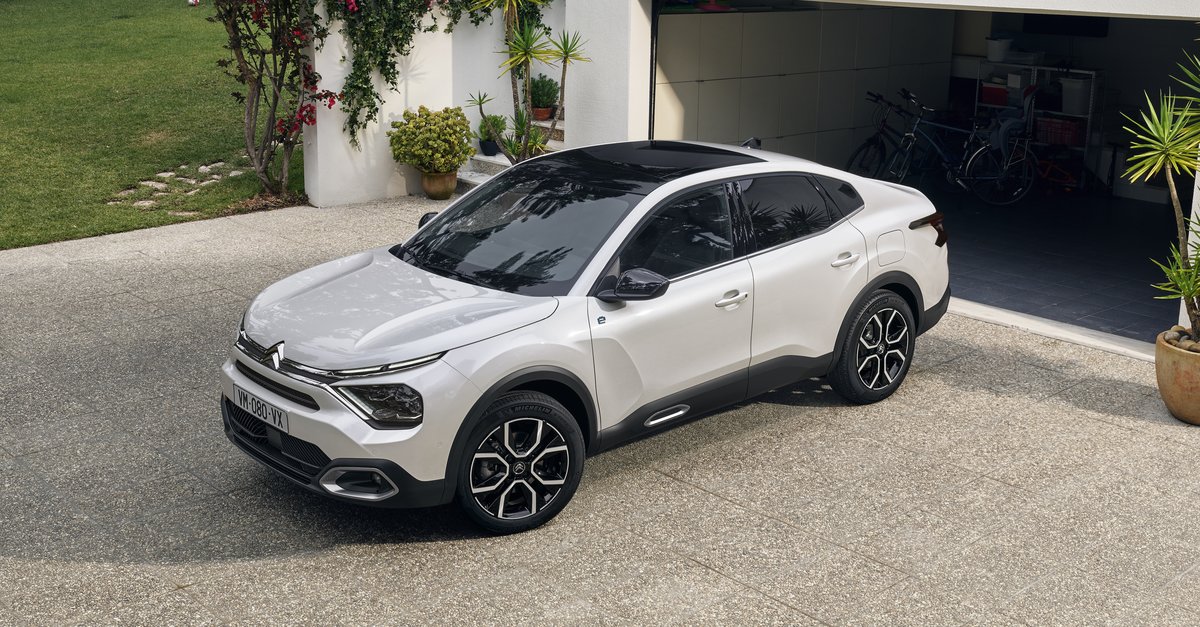 Citroën is expanding its range of electric cars. The French brand is not launching a completely new model, but a new version that hits the zeitgeist exactly. The price is an announcement to VW and Co that has washed up.

Citroën ë-C4 X: price for electric car is a real announcement to VW and Co.

Citroën launches a new electric model that wants to convince with a strong price-performance ratio. As the name suggests, the ë-C4 X is a Crossover version of the already known electric C4. With the combination of SUV bonds and hatchback sedan, the Frenchman is a little reminiscent of Skoda’s Enyaq iV Coupé, which internally is said to be the best electric car from the VW Group to date. Citroën can already score with the design language and the choice of a crossover body.

Above all, the price should amaze many customers: Citroën asks end customers for a price starting at 37,540 euros. The Skoda, on the other hand, costs more than 60,000 euros. The lifestyle orientation of the Frenchman is also clearly recognizable. The manufacturer places a lot of value in its Message on the six color concepts in the interior and seven possible paint finishes. The new e-car will be colourful.

If you want to pay more, you can also secure various industry-standard assistance systems. Staying in lane, emergency braking, motorway driving, up to 20 assistants are available in total.

Can the French score only on the price?

But the crossover also has a problem: Technically, it is no longer up to date for an electric car that is due to appear in 2023. Citroën gives the range 360 km according to WLTP standard on. Mind you, this is the technically possible maximum on the test bench, the real range should be in everyday life well under 300 km lie. Powerful charging technology is also dispensed with; with 400-volt technology on board, the fast-charging station has a maximum charging capacity of 100 kW. It should take 30 minutes from 10 to 80 percent of the battery capacity.

Not only Citroën knows that e-cars must also convince with the price:

The Frenchman cannot keep up with the models from the VW Group, Tesla drives away technically, Kia and soon Hyundai pull Citroën off the charging station. The infotainment system is based on an almost antiquated 10-inch HD screen that is firmly integrated into the dashboard. The ë-C4 X can be ordered now, in Germany it only appears as a pure electric version, while other markets will also get a hybrid.

The French works primarily about its price. However, it is questionable whether that will be enough – the Chinese manufacturers in particular could become strong competition.