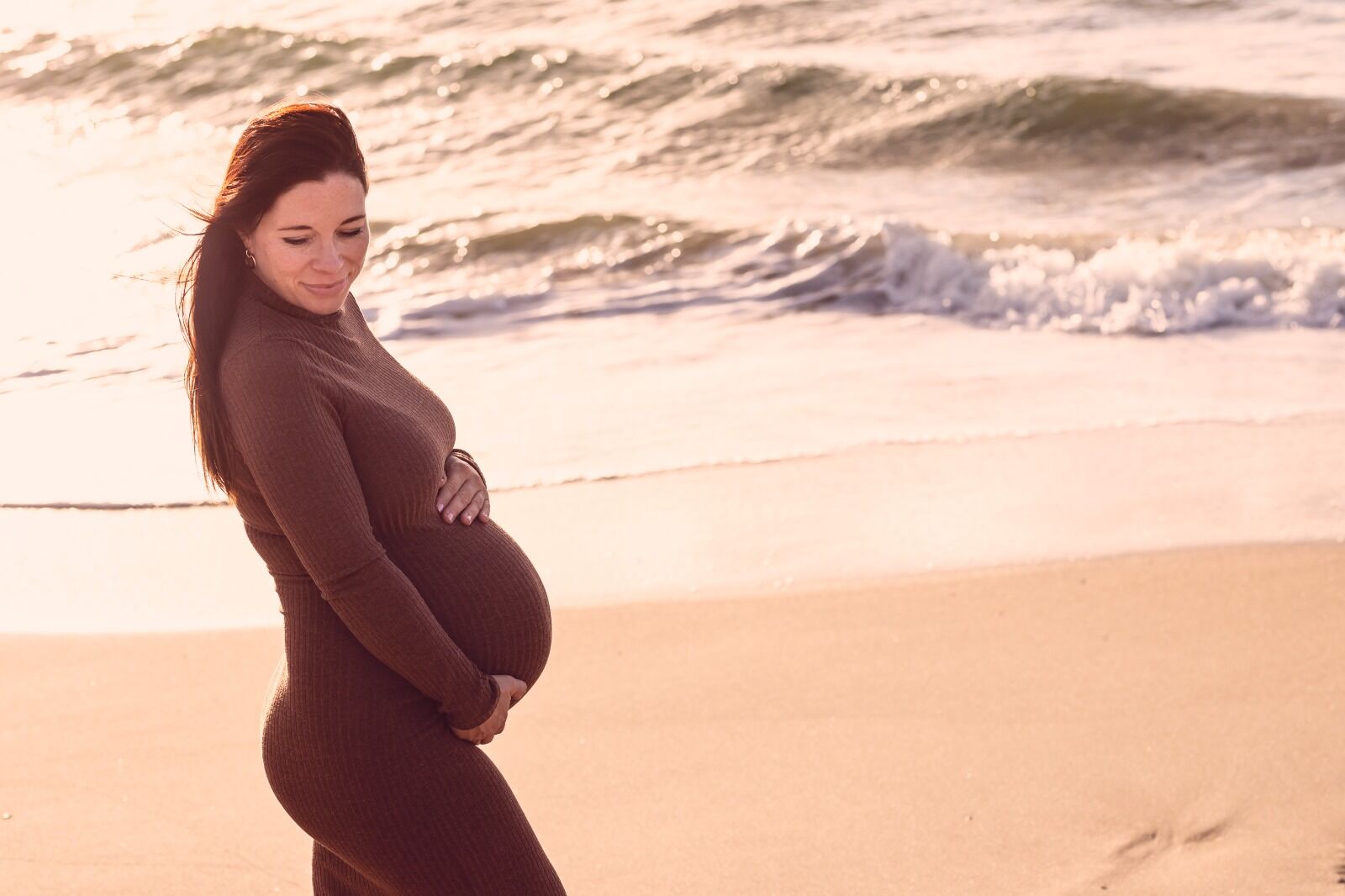 A lot of research has been done and there are many opinions about it: what is the ideal age to have a child?

I got pregnant with Lewis when I was twenty-seven and he was born when I was twenty-eight. We lived in a small, but nice apartment in the Arnhem city center and I had a full-time job at the MBO for years. My ex was still studying to be a pilot and had his exams right around Lewis’s birth. Not ideal, but there is always something like that. I was happy for a long time that it all worked out and went well, since there were also enough couples in our area for whom that was not self-evident. I also thought twenty-eight was a good age to have a child. I had already traveled a lot, visited the most beautiful places, lived and studied well. Friends and colleagues around me also had children. That was nice and nice, because that way I could discuss the new motherhood with them. You can’t plan a pregnancy, but I thought this was just right.

Miles was born when I was thirty-one. Maybe it wasn’t age, but I felt significantly less fit than after Lewis was born. Now Miles was born at a fairly brisk pace and I didn’t have any maternity help, so I did everything myself from birth. It must have been a coincidence, but at least I remember what I thought: I can notice that I am a little older. I felt my body quite.

With that feeling still in the back of my mind, I assumed that after Sophia was born I would be completely in ruins, but nothing could be further from the truth. In fact, I think this time – at thirty-nine – I came out of the battle fitter than Lewis and Miles. The advantage was of course that the delivery took place during the day (so just slept a night beforehand) and that it was not an endless marathon. Short but sweet. So physically I felt fine and in that respect I had worried for nothing. I may be medically an ‘old’ mother, but my body thought otherwise.

Anyway, it’s quite confrontational to be an ‘old’ mother. Because when are you old? Yes, I do understand that you could be less fertile after a certain age and that there can be more risks associated with pregnancy when you are older, but what if this is not the case and everything goes well? Do you still fall under that category? My midwives have – thank God – never dismissed me as ‘old’. They didn’t offer me extra tests because of my age, never took extra care, didn’t make any comments about it, nothing at all. So nice.

Pregnancy is also a natural thing, and if you feel good and the baby is all right… then there’s nothing to worry about, right? I wondered if there aren’t many more women in their late thirties still seeing midwives these days. You read and hear more and more that the age limit for having children is shifting, women are becoming older mothers. Yet I also know many young mothers. At a party a few months ago, I sat next to an eighteen-year-old woman. We were both pregnant with a girl, she was a few weeks ahead. I was twenty-one years older. Twenty-one and twenty years… That realization hit like a bomb. Twice as old plus a little. Pupils of mine, also eighteen years old, also have children. I really wasn’t ready for that when I was eighteen.

Whether you become a mother old or young, both have their advantages and disadvantages. Will I like being fifty when Sophia starts eighth grade? Of course not. Does she like it? Probably not. But it is the way it is and you don’t have to look like an old tut right away. That is in your own hands and if you are young at heart, hopefully the child will not be bothered by it.

Now that I have become a mother for the third time, I do notice a difference from the first time. That probably has everything to do with Sophia being the third child and less with my age, but still. I am less stressed, trust my intuition more and listen less to rules and entrenched advice. I follow my gut and look at what Sophia needs, instead of googling for sleep routines and regular days. Having a certain confidence in what you are doing and being able to draw your own plan is not age-related, I think. Sensing what your baby needs can be related to experience, but also to an innate maternal instinct. You can have that at eighteen or forty, I think age makes little difference.

The ideal age to have a child will therefore differ per person. One simply likes to become a young mother and the other may want to have lived first. There is something to be said for both. In any case, I think it’s wonderful to be able to enjoy Sophia in peace again at the age of thirty-nine – with all the experience I’ve gained with the boys in the meantime. She really is the icing on the cake. And do I feel old? hell no.