With Android 12, Samsung is making all Galaxy phones faster with Turbo mode 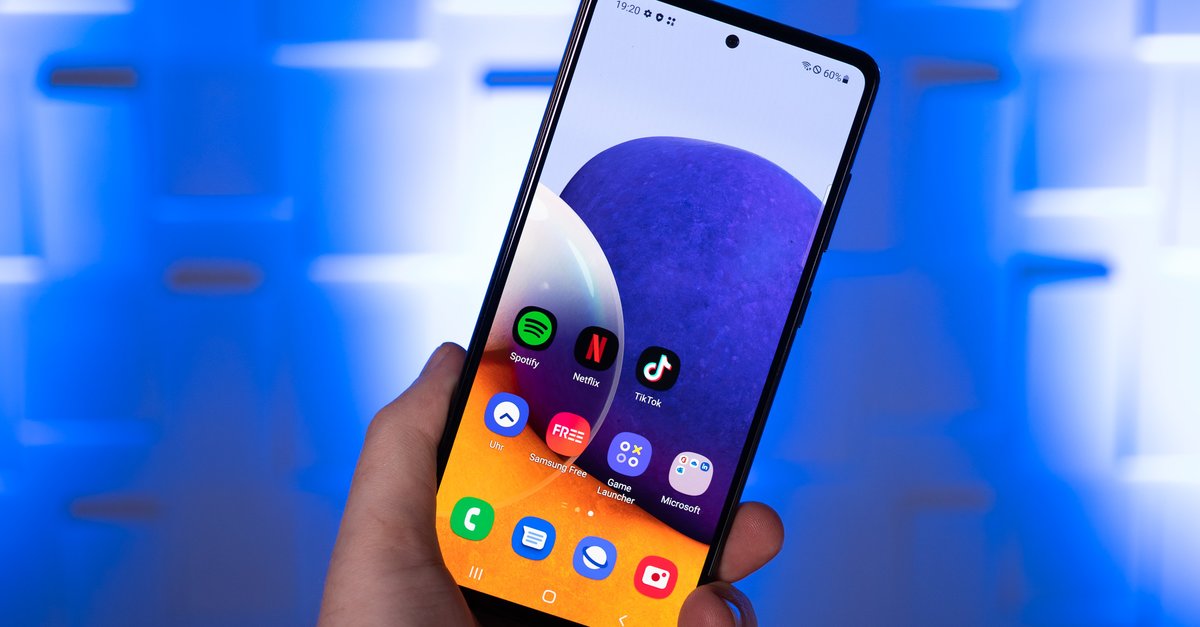 Samsung has started to introduce a function on individual Galaxy smartphones that can have a positive effect on the performance of the device in certain situations. This “turbo” function is being expanded significantly with Android 12 and will become the standard there.

It all started with the brand new Samsung Galaxy A52s 5G. The South Korean company has introduced the “RAM Plus” feature, which adds virtual memory to dedicated memory. This is how you get one 4 GB RAM bufferthat can make a difference when you use a lot of apps at the same time. With high-end smartphones like the Galaxy Z Fold 3 with 12 GB RAM less, it is even more with cheap phones.

In the second beta version of Android 12 for the Galaxy S21, the function is listed as part of the new operating system (source: GSMArena). So it means that Samsung is introducing the “RAM Plus” function with Android 12 for all models. Although the feature occasionally even under Android 11 is distributed, all supported smartphones should receive the extension with the new operating system version at the latest.

Samsung will be quite a number of supply older Galaxy smartphones with Android 12. So that you could definitely feel the small turbo there when the smartphone reaches its limits in terms of memory. Especially in the area of ​​entry-level and mid-range smartphones. Due to the update policy of up to four years, which will also apply retrospectively until the Galaxy S10, this will affect many models.

We’ll tell you what else has changed with Android 12 in the Video:

When will Android 12 appear for Samsung smartphones?

Samsung is currently testing Android 12 with One UI 4.0 in the second beta version on the Galaxy S21 series. When announcing the final Android 12 version, Google said that the final versions would be from other manufacturers appear towards the end of the year. It probably shouldn’t take that long for Samsung. The Galaxy S21 should actually be ready in November if no problems arise.