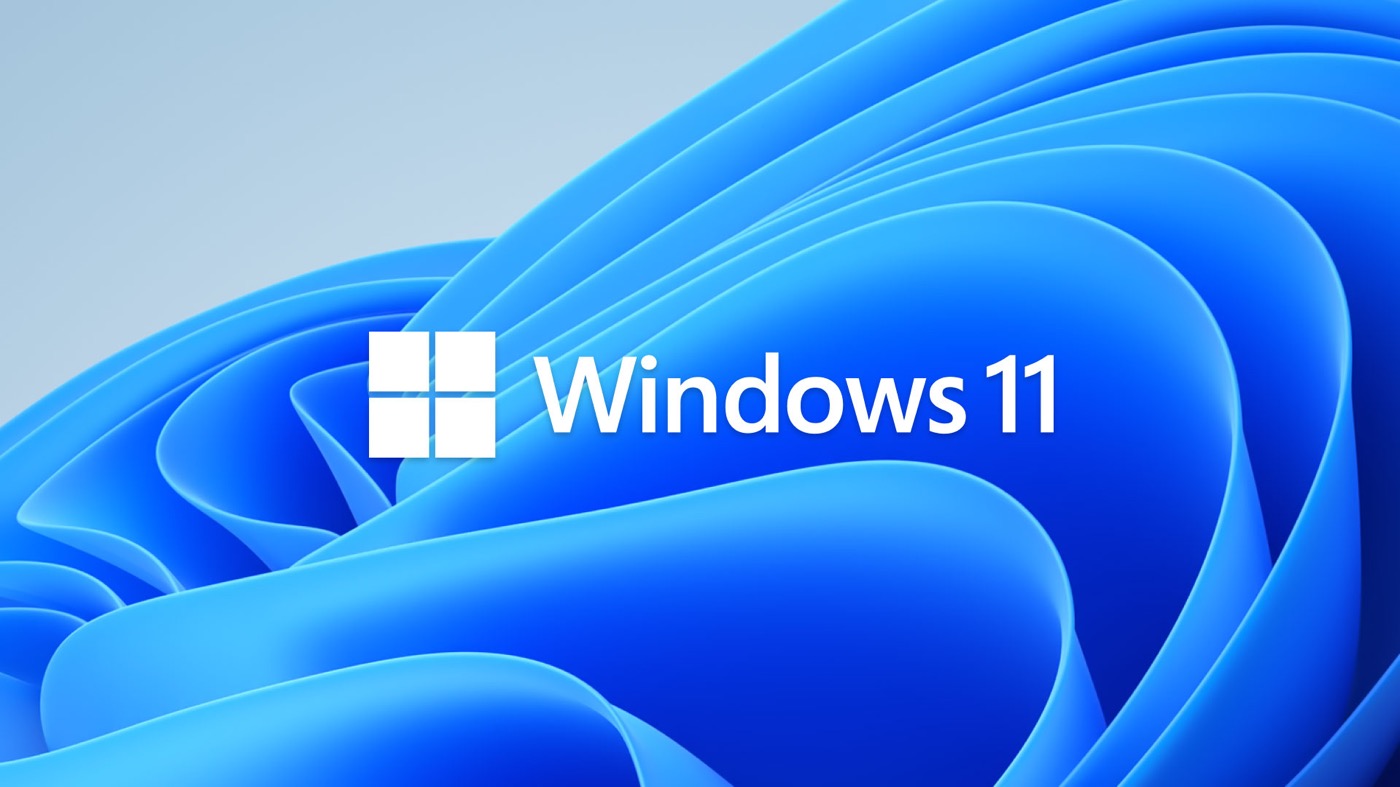 The first change found in Windows 11 build 22000.71 is a new entertainment-related widget. It allows you to see new films, as well as those featured on the Microsoft Store. Clicking on the film will open the Microsoft Store on the feature film’s page to have the description, various information and of course the possibility of making the purchase.

Another novelty concerns the contextual menu, the one that appears when you right click with the mouse. It changes its appearance to adopt what Microsoft calls the “acrylic material”.

On the other hand, Windows 11 build 22000.71 is an opportunity to test the ergonomics of a SplitButton to create new folders and files in the File Explorer command bar. Finally, the previews in the task bar (when you hover over an icon with your mouse) evolve to adapt to the visual of Windows 11. Regarding bugs, you can find the (very) long list on this page.