Will we soon be pumping greenhouse gases into the ground? 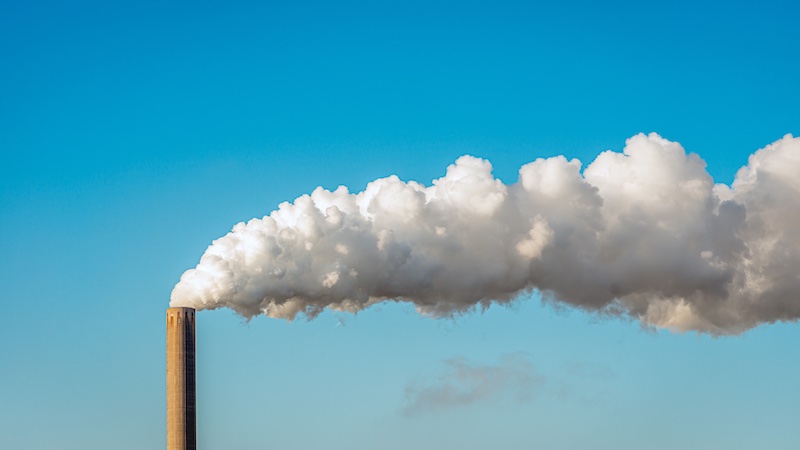 The federal government is currently examining whether storing CO2 in the ground is feasible. The keyword here is: carbon capture and storage. Other countries could serve as a model.

Climate change is progressing at an alarming pace. The goals of the Paris climate agreement seem almost unattainable, even considering the fact that many industries are already switching to sustainable technologies. However, according to experts, simply reducing greenhouse gases is no longer enough. Instead, we should actively remove them from the environment.

There are already a number of methods for doing this. That Federal Ministry of Economics evaluated now to what extent “Carbon Capture and Storage” (CCS) can be realized in Germany. The technology is not new, but already established in countries like Norway. Nevertheless, the approach harbors risks that cannot be ignored.

CCS extracts CO2 from the environment and pumps it into underground rock strata. The rock stores the greenhouse gas there – usually for several millennia. A similar project already exists in Germany.

Because near Berlin, researchers pumped 67 tons of CO2 up to 650 meters into the ground within five years. CO2 storage obviously works. However, this is far from enough for us to achieve our climate targets.

Experts calculate that by 2030 we will have to pump several megatons of carbon dioxide into the ground. However, when storing the greenhouse gas in deep layers of rock, there is always a risk that the gas will escape and permanently contaminate our groundwater. This represents a risk that cannot be ignored.

CCU: Alternative use of the emissions generated

An alternative possibility could be “Carbon Capture and Utilization” (CCU). CCU separates CO2 and transports and uses it in other places. Use in fire extinguishing systems or in the chemical industry would be possible. However, since the CO2 will be released again sooner or later, CCU does not reduce the amount of carbon dioxide in the environment.

However, both approaches would only be a possible solution if CCS is secure. This means that only one percent of the stored gas should escape in 100 years to have a lasting effect. But that is by no means clear. However, other countries such as Norway are already demonstrating what is possible with CCU and CCS today.