Will TikTok get its ass kicked by the European Commission? 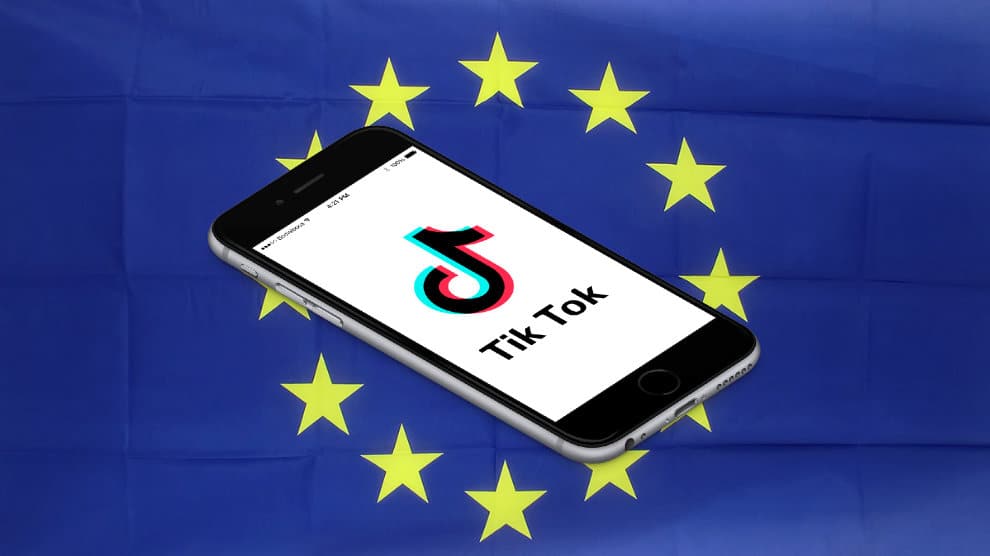 This meeting, initiated by the CEO of TikTok, comes as European authorities put pressure on the application. The social network is indeed accused of not respecting the rules on the processing of personal data while not providing sufficient protection to its users, especially minors. As a reminder, the company had admitted to collecting personal information from its European community before transferring it to China for processing.

TikTok’s CEO Shou Zi Chew kickstarted a European charm offensive today, where he’s been greeted with less outright hostility than he’s seen in the US.

But critics say it’s time though for the EU to “wake up” and get tough on TikTok. https://t.co/oqvuJld9kA

Data protection and safety of the minors in question

The application is also accused of not sufficiently protecting its underage users. If certain safeguards already exist, we are not going to lie to each other, they remain limited. Children and adolescents present on the network are continuously exposed to shocking, even dangerous content, the viral distribution of which is difficult to counter. To this must be added the addictive recipe created by the platform’s algorithm, which is particularly effective among the youngest audiences. FYI, on the Chinese version of the app, children under 14 cannot connect to it. more than 40 minutes.

Preserving its place in Europe

If TikTok wants to build a new image with the European authorities, the road will be long. First, there is this investigation initiated by the Irish regulator, which suspects the network of GDPR breaches. Few suspense on what it really is. But for ByteDance, the owner company, there is a new front that has just been created, that of audits DSA.

Interesting meeting with CEO Shou Zi Chew about how to strengthen the safety of #TikTok users, especially minors, and how to moderate content online. TikTok will have to work hard to meet #DSA rules soon. pic.twitter.com/shBzz8D9O4

“The what?” you are probably wondering. As part of a European law intended to reduce hate speech and misinformation, the main social networks will be audited from June 2023 by independent entities. The aim is to carry out a complete assessment of the risks specific to the use of a platform to enable the EU to draw up a list of applicable measures. Suffice to say that at TikTok, there will be work.

TikTok’s CEO Shou Zi Chew kickstarted a European charm offensive today, where he’s been greeted with less outright hostility than he’s seen in the US.

But critics say it’s time though for the EU to “wake up” and get tough on TikTok. https://t.co/oqvuJld9kA

For TikTok and its boss, Shou Zi Chew, this European visit is therefore a crucial moment. While in the United States the social network is at the heart of an increasingly strong rejection, from the political class, but also from some users, it is for ByteDance to protect itself from such situation in one of its largest markets. A situation that would prove catastrophic for them, as the company is on the way to becoming one of the main players in the advertising sector and the app has become the most downloaded in the world.