Will this look like a flexible Google Pixel Fold? (video) - Free to Download APK And Games Online

Will this look like a flexible Google Pixel Fold? (video) 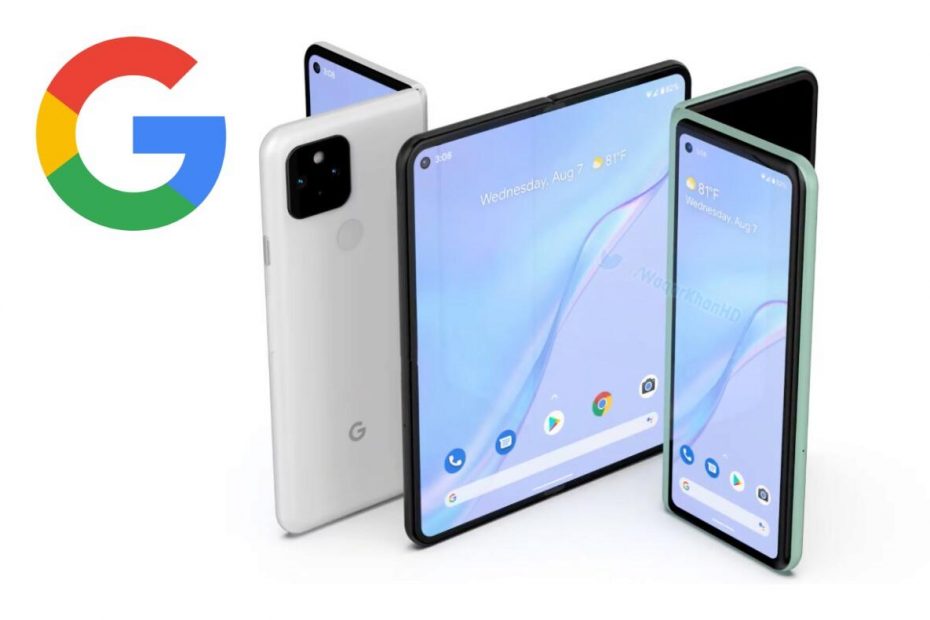 Google is said to be working on a flexible phone, so something we might call Google Pixel Fold may be created. An elaborate video has now appeared showing the flexible concept of what such a Pixel Fold might look like. Why is it so similar to the Samsung Galaxy Fold series?

Recently, there have been rumors that Google has approached Samsung with a request to supply flexible displays such as those used by the Galaxy Fold series. Samsung is currently at the forefront of the flexible display category, so it is very likely that Google would choose it as its supplier. Several well-known leakers agree that the flexible Google phone is already in development. But it never guarantees that such a device will really come to market in the end. We were convinced of that in the case of several times canceled watches Pixel Watch or at the mythical Pixel Ultra.

the google pixel “fold” is a real thing

The creator of this elaborate video concept probably came across the similarity of the construction of the theoretical Pixel Fold with the Galaxy Fold series. Flexible phones are a big design challenge and it would be logical for Google to be inspired by Samsung, in addition to the display itself, also the design of the body and the joint.

How do you like the flexible concept of Google Pixel Fold?